Balmoral Resources (TSX: BAR) has reported a high-grade gold discovery at its Fenelon property in Quebec, days before shareholders vote on a recommended acquisition by neighbour Wallbridge Mining. 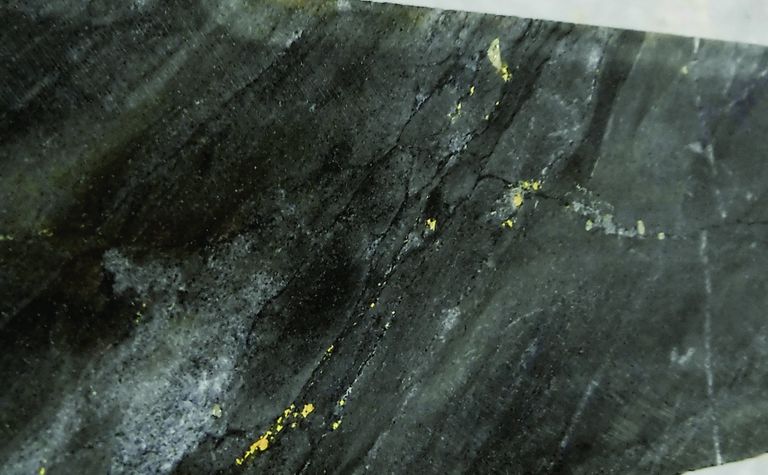 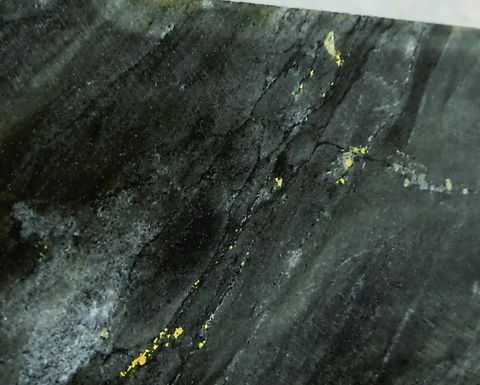 It said Reaper was on the western margin of the Area 51 intrusion, on its Area 52 segment in the southern part of Fenelon, while Wallbridge's high-grade Tabasco zone occurred on the eastern margin of the intrusion on its adjacent Fenelon Mine property.

Balmoral had sold the Fenelon Mine property to Wallbridge in 2016.

Balmoral also reported "the broadest, continuous zone of gold mineralisation" of 164.11m at 0.38g/t gold at the nearby Ripley gold zone which it discovered in 2019.

"Our team has put two more gold discoveries on the board, and in doing so have provided a third clear area of focus for the soon to be combined companies within this large gold system," president and CEO Darin Wagner said.

Balmoral shareholders will vote on the proposed acquisition by Wallbridge (TSX: WM) on Thursday.

Wallbridge has said the combination would create a "formidable and well-financed" exploration and development company with a dominant position on Quebec's Detour gold trend.

The all-stock transaction, worth C$110 million, has the support of Eric Sprott, who is the largest shareholder of both companies.