Excellon Resources, the new owner of the Kilgore gold project in Idaho, has hit a roadblock to its planned regional exploration programme this summer. 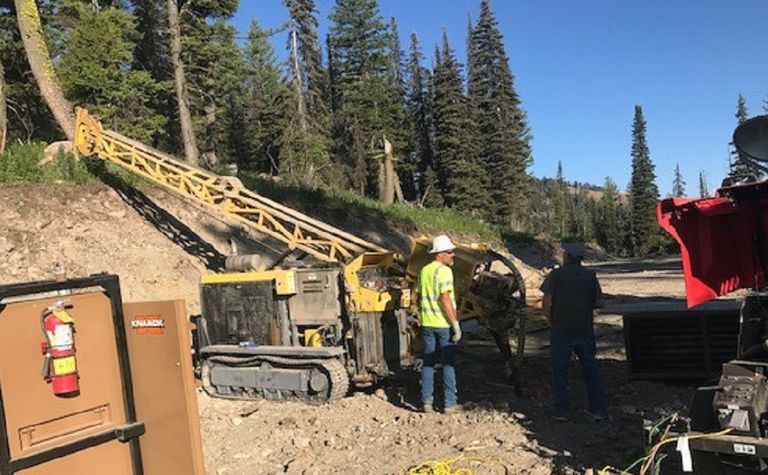 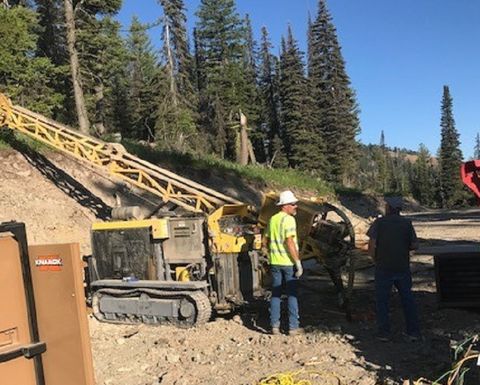 A planned regional diamond drilling campaign on Excellon Resources' Kilgore project, in Idaho, has been halted by a district court judge on environmental grounds

An Idaho district court judge earlier this week revoked US Forest Service approval of a regional diamond drilling campaign, siding with two environmental activist groups which had argued the Forest Service had failed to see underground drilling plans as a threat to water quality and Yellowstone cutthroat trout in Corral Creek.

Activists have highlighted potential groundwater impacts in the Dog Bone Ridge area, which Excellon CEO Brendan Cahill characterised as "not critical to our exploration plans at Kilgore".

An December decision by the district court supported the USFS position on all but the Dog Bone Ridge assessment, sending the environmental assessment back to the USFS for supplemental analysis and leaving the company to conduct exploration while excluding Dog Bone Ridge.

But this didn't appease the project opponents.

"We understood from our review of Kilgore during our acquisition of Otis [Gold] that completing further environmental analysis would be required for the Dog Bone Ridge area in response to the court's December 2019 decision," said Cahill.

"We have substantial additional work to advance in the interim other than the drilling delayed due to the vacatur of the [positive environmental assessment], and we are excited about the future of Kilgore."

The company acquired the asset last month via the all-scrip takeover of Otis Gold.

Idaho Conservation League public lands director John Robison said: "Based on the court's decision, the Forest Service has to take a step back and do a more thorough review of the project's likely impact on habitat, wildlife and clean water. It also means public involvement in the review."

Kilgore is an openpit heap leachable deposit which hosts an indicated resource of 825,000 ounces of gold grading 0.58 grams per tonne and an inferred resource of 136,000oz grading 0.45g/t. It has a preliminary economic assessment which outlined production of 112,500oz a year over a 4.9-year mine life to yield a post-tax net present value of US$185 million at a 5% discount rate and an internal rate of return of 54% following an initial capital expenditure of $81 million.

Excellon increases the size of Kilgore by 28% through claim staking

Excellon's Cahill on Idaho, New York and getting the keys to Silver City