Cartier Resources has intersected high-grade gold mineralisation 500m below the New Zones 5B4-5M4-5NE at its Chimo project near Val D’or in Quebec, Canada. 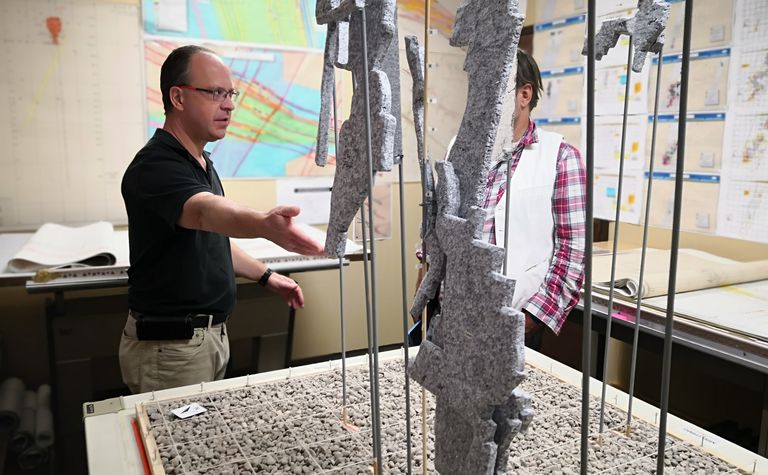 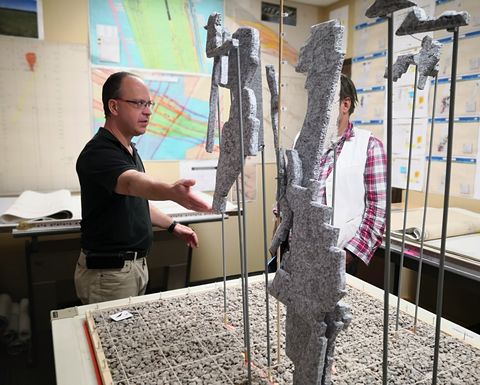 "These new results indicate that the gold mineralisation is open in all directions below zones 5B4-5M4-5NE which have been drilled to date from surface to a depth of 1,300m. Growing the dimensions of the cluster of zones 5B4-5M4-5NE is an important addition to the development potential of the project," said president and CEO Philippe Cloutier.

Cartier recently resumed drilling on the property after the Quebec government gave the green light for exploration to resume after temporarily suspending activity due to the COVID-19 pandemic. With a treasury of C$5.5 million, the company aims to complete another resource estimate to combine the North, South and Central gold corridors with this new Eastern sector.

"The plan is to continue and complete the drilling programme by the end of June and then integrate those drill results into a third resource estimate by late summer or early fall. That will include some in-house engineering as this drilling will lower the cut-off grade in the Central corridor. AS we do that, without any add drilling we are able to add an extra half a million ounces," Cloutier told Mining Journal.

The current resource has a 2.5g/t cut-off and 4.5g/t average grade. Lowering the cut-off to 1.5g/t reduces the average grade slightly to 3.8-4g/t. "This increases the current resource envelope from 880,000oz to 1,3Moz in the Central corridor. Historically, Chimo produce just under 400,000oz. Our first resource in December 2019 was double that. The second resource in April was 1.2Moz. We think will have at least four times what was originally produced, and we might even hit 2Moz," he said.

We an updated resource on the way, Cloutier sees his task changing to increase the share price of the company and to secure a transaction by year end or early in 2021.

"The Chimo mine shut due to a low gold price, not a lack of ore. Once it is dewatered, you can generate free cash flow from the mine and put a drift in 400m towards that eastern lens and from there conduct infill drilling. We have drilled what we could from surface, done a resource estimate and mining scenarios to better understand what we are dealing with. It is felt by our team and advisors that we don't need to do that part of the heavy lifting. Our main challenge is to close the valuation gap. We are trading in the 16-19c range. On an EV/oz basis, we should be in the 60-90c range. There will be a trade-off and we might not get the full value of the asset, but we need to make decision in the near- to medium-term," he said

Cloutier believes the many issues facing miners due to the COVID-19 pandemic could work in Cartirer's favour when seeking a buyout, evidenced by the company receiving more expressions of interest.

"The project is a system with added value from being a past producer with a shaft down 920m, a network of drifts, a powerline and within trucking distance of five different mills that are all under capacity. It also has a positive spin we had not foreseen. Most senior miners are now straddled with increased risk, whether it is political or COVID-19-related, with travel bans and fly-in fly-out issues to remote sites. We are getting calls from companies we never expected to because their marching orders are different. Company risk management is moving away from remote jurisdictions to looking in their back yard," he said.

Shares in Cartier Resources are trading at C19c, valuing the company at $36 million. 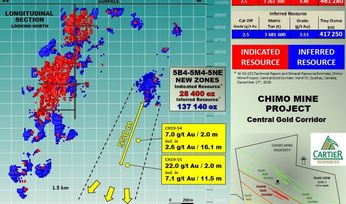 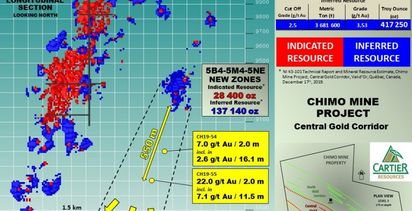 Cartier aims for 2019 resource for Chimo