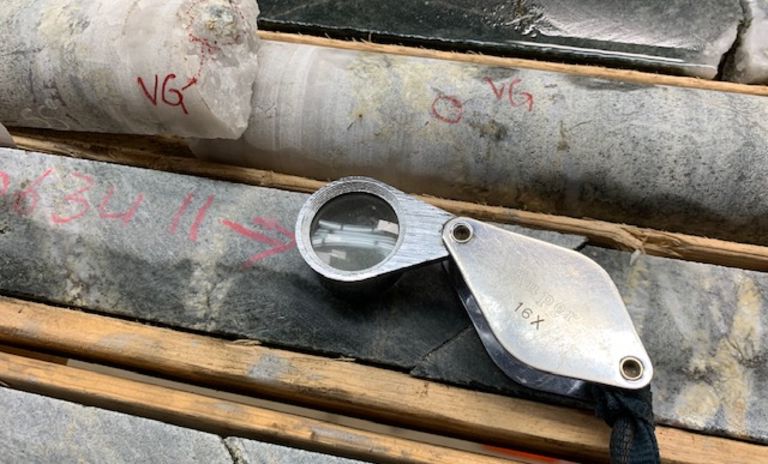 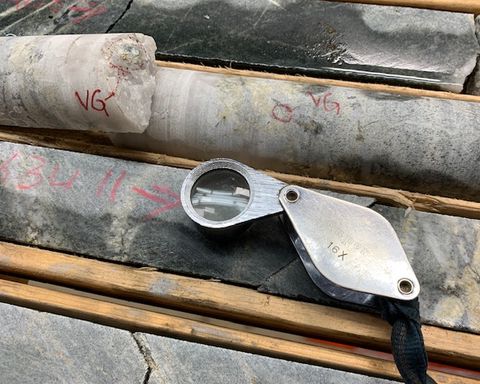 The work will involve diamond drilling and systematic mapping and prospecting across the 52km strike extent of the property, and completion of a regional audio-frequency magnetotelluric transect. RTEC and Forum will also mobilise a RAB drill rig to test for near-surface bedrock copper showings in areas with poor bedrock exposure.

While RTEC will be focusing its energy this summer at Janice Lake, Transition will start similar property-scale investigations at its 100% owned Wollaston copper project about 50km to the southwest, in hopes of attracting a partner.

Iron Range is believed to hold potential for both iron-oxide copper-gold and Sullivan-style lead-zinc-silver sedimentary-exhalative (sedex) mineralisation. The Sullivan mine, discovered in 1892, is one of the largest sedex deposits in the world, producing almost 300 million ounces of silver, 36 billion pounds lead, zinc and other associated metals, collectively worth over C$40 billion at current metal prices, over its 100-plus-year lifetime.

Eagle Plains also last week started preparations for drilling next month on its nearby Vulcan sedex deposit. It plans to drill down to 700m to test a soil geochemical anomaly, followed by a down-hole electromagnetic geophysical survey.

Trend contours are interpreted to represent the contact between the Balmer and Confederation groups, said to be geologically similar to the adjoining PureGold mine, where first gold is expected late this year.

Northern Vertex Mining (TSXV:NEE:TSXV) said a multi-phase reverse circulation drill programme was underway at the Moss mine in Arizona aimed at resource expansion, then near-mine targets west of the mine.

Northern Vertex reported an updated resource of 360,000oz gold and 3.88Moz silver at Moss in March.

Vizsla says it has tested five of 20 initial targets. Two rigs are expected to complete the remaining 10,861m of drilling this year.

Thunderstruck Resources (TSXV:AWE) has announced a C$1.3 million exploration campaign on its Korokayiu zinc-copper prospect in Fiji with joint-venture partner JOGMEC, including prospecting and geochemistry work at seven targets, followed by an IP survey at Wainaleka to define drill targets. Thunderstruck plans to undertake at least 1,500m of drilling in three holes to test lateral and depth extensions of the mineralised zone identified by a high-gravity anomaly. 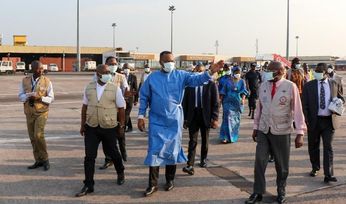 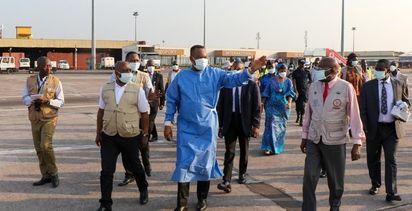 Explorers cash up ahead of summer field season

Exploration may fall to 15-year low