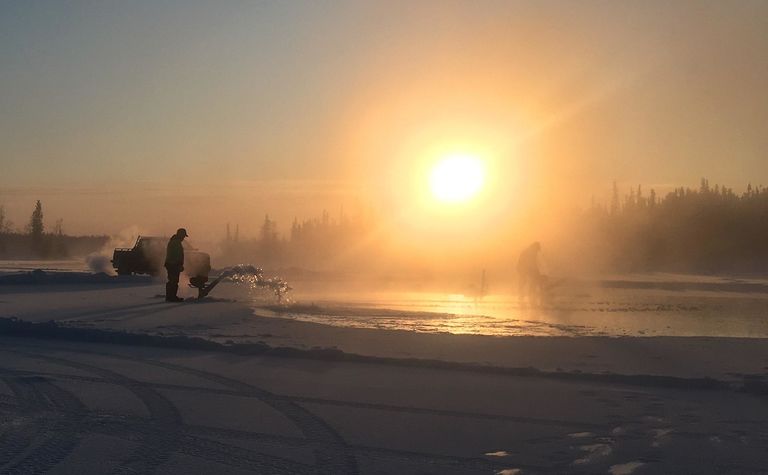 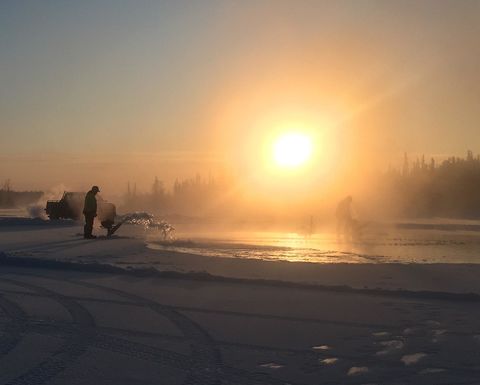 Vancouver-based Gold Terra Resource Corp is finalising plans for new drilling at its Yellowknife City Gold property (YCGP) in the Northwest Territories, where work on the prospective Campbell Shear is expected to be scaled up while the company also tries to grow the Crestaurum resource announced in November last year.

The Yellowknife River Fault Zone straddles the company's YCGP over 67km of strike, hosting the Campbell Shear zone and similar structures such as the Con Shear, which are known for high-grade lode deposits. The Yellowknife mining camp hosts the Con and Giant mines which produced most of the 14Moz mined in the area to date.

Gold Terra says its geologists consider the fault zone comparable to better-known camps of the Abitibi, such as Destor-Porcupine and Larder Lake-Cadillac Fault.

Gold Terra believes only about 8km or 10% of the system has ever been properly explored. A drill hole from the 1960s on the Southbelt property returned a shallow intercept of 8.23g/t over 7.8m, and limited spot sampling in old workings reportedly returned 94.9g/t in a hanging wall structure.

At the Northbelt property prior drilling returned anomalous grades and visible gold.

Meanwhile, in the Yukon to the west, Banyan Gold says it is re-mobilising quickly following the release last month of a maiden 903,945oz inferred resource at 0.535g/t at AurMac, near Mayo.

The company says it is confident new diamond drilling will add ounces. It will also probe other targets such as Aurex Hill.