Southern Silver Exploration has signed an agreement with majority shareholder Electrum Global holdings to consolidate ownership of the Cerro Las Minitas (CLM) mine in Mexico through a US$15 million cash and scrip deal. 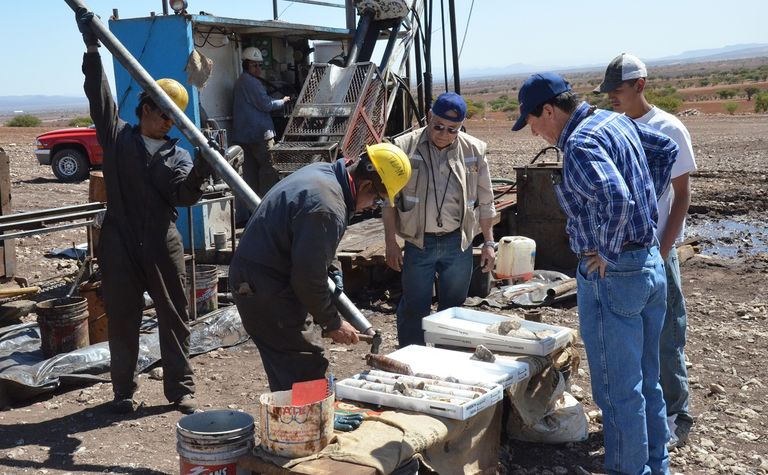 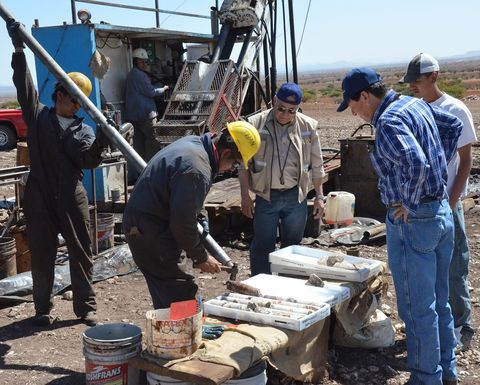 Upon closing early in September, Southern Silver will move from 40% to 100% ownership of the project, adding about 49.9 million ounces silver and 1.35 billion pounds of combined lead and zinc to its account.

Southern Silver claims the simplified CLM ownership structure will enhance its market profile and potentially make it more attractive from an acquisition standpoint.

Southern Silver has identified a further 10,000m of drilling for 2020, targeting specific step-outs from strongly silver-enriched mineral intercepts in the Las Victorias, South Skarn and the Mina La Bocona targets, with potential to increase the verified mineral endowment 30%.

Each unit will consist of one common share and half a share purchase warrant, with each full warrant exercisable to buy one additional common share at a price of 25c during the first year, increasing to 30c in year two and 35c in year three.

An overallotment option could add a further $3 million of subscription receipts.

Net proceeds will be used to fund the cash payment for the transaction and for general working capital purposes.

The financing is expected to close on July 15.