Vizsla Resources’ shares shot up 68% yesterday as it reported a major discovery at the Panuco silver-gold project in Mexico. 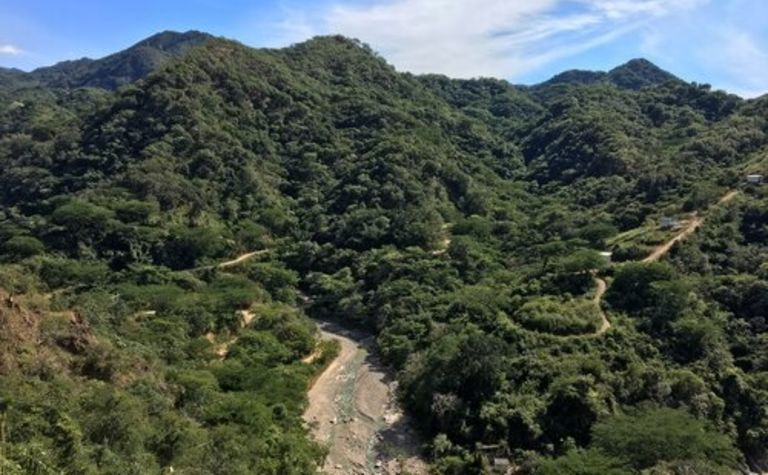 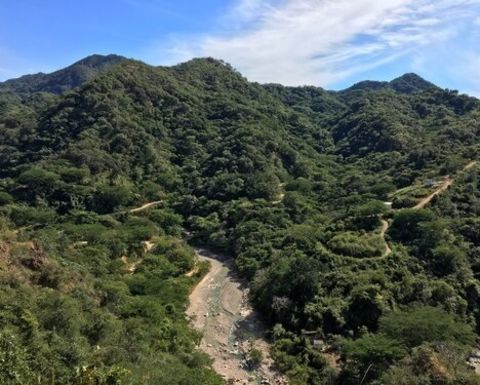 "This news can't come at a better time as silver and gold have been breaking out and the Napoleon results mark our first major high-grade discovery at Panuco," president and CEO Michael Konnert said.

The Napoleon vein is located almost entirely on the Rio Panuco concessions and VP of exploration Charles Funk said the vein extended over more than 2km of strike and hosted multiple small-scale mines and mineralised outcrops.

Vizsla has an option to acquire 100% of the newly consolidated 9,386.5ha Panuco district.

It has the right to purchase 100% of Rio Panuco, which forms about half the district, including the 500 tonne per day El Coco mill, tailings facility, roads, power and permits for a total of US$23 million.

It had renegotiated the Rio Panuco option in May to gain more time for exploration ahead of the infrastructure purchase component.

Drilling resumed earlier this month at Panuco. The initial drilling programme had been paused due to COVID-19 restrictions.

The company raised C$4.6 million last week at 43c per share in a placement which included the exercise in full of the underwriter's over-allotment option. 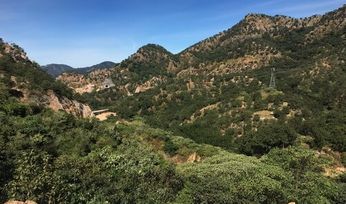 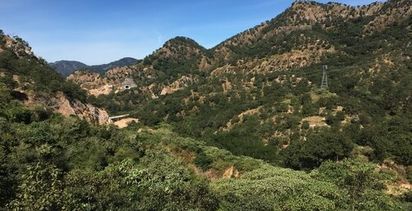