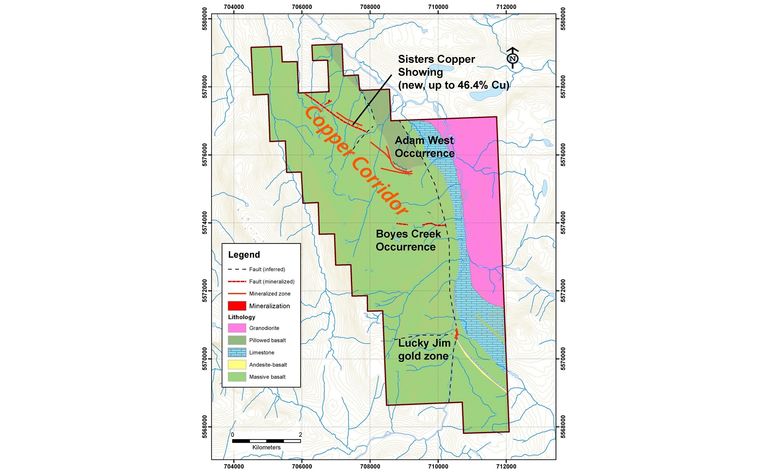 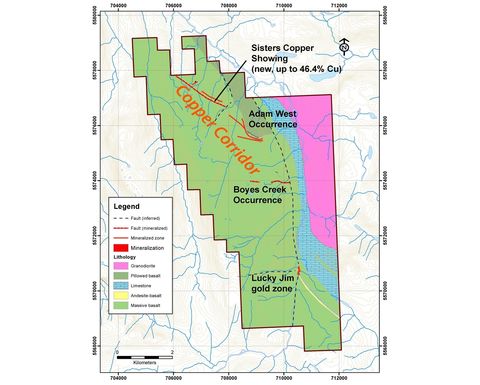 Altum (CSE: ALTM) had listed on the Canadian Securities Exchange in late March after completing its C$350,000 IPO by issuing 3.5 million shares at 10c.

CEO James Walchuck said the company was pleased with the results of the field programme.

"The area of anomalous copper has been significantly expanded, and an important new copper occurrence [the Sisters Copper showing] has been discovered," he said.

"The high-grade gold-copper-silver mineralisation at the Lucky Jim occurrence is now better understood and better documented."

The company also has the option to acquire the Rio Loa and Coya "promising gold projects" in Chile.

Its shares, which had dipped as low as 6c in May, closed up more than 7% yesterday to a high of 30c to capitalise it about $4.2 million (US$3 million). 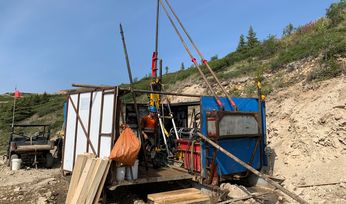 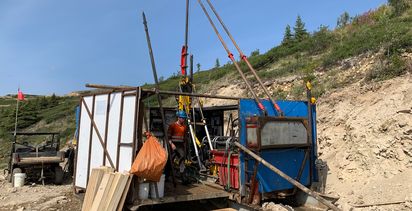