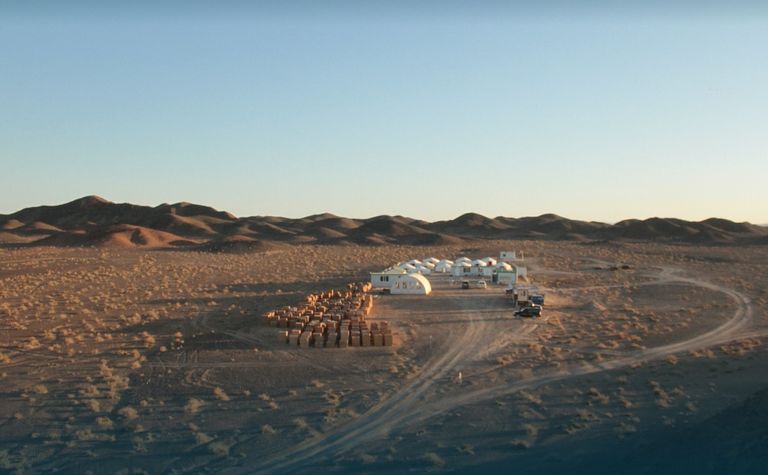 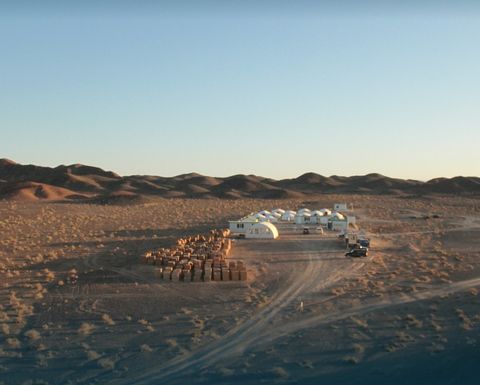 "A second intersection, 40m north of 15m of 26g/t gold, including 1m grading 338g/t gold, confirms the existence of a new high-grade zone in an area that is currently classified as waste or low-grade material that could add meaningfully to resources during the early stages of the project," president and CEO Peter Akerley said.

A bankable feasibility study for the project is expected within weeks.

Erdene secured a mining licence for both Bayan Khundii and the satellite Altan Nar deposit in the past year.

Studies in 2019 outlined "compelling" base case economics to develop the deposits, with a seven-year operation at Bayan Khundii expected to produce an average annual 61,000 ounces followed by a three-year mine at Altan Nar producing a yearly 48,000oz.

The after-tax internal rates of return were estimated at 42% and 90% respectively.

Erdene is aiming to start production at Bayan Khundii in late 2021.

It said in May the receipt of the US$5 million European Bank for Reconstruction and Development convertible loan financing in November meant it was fully funded through the delivery of the BFS.

"The company intends to secure project finance in 2020 but recognises the implications of the current volatile market condition," it said at the time.