Artificial intelligence-led exploration services company GoldSpot Discoveries has reported its best quarter yet as consultation fees rose 135% in the three months to June 30 despite continued industry fallout from the COVID-19 pandemic. 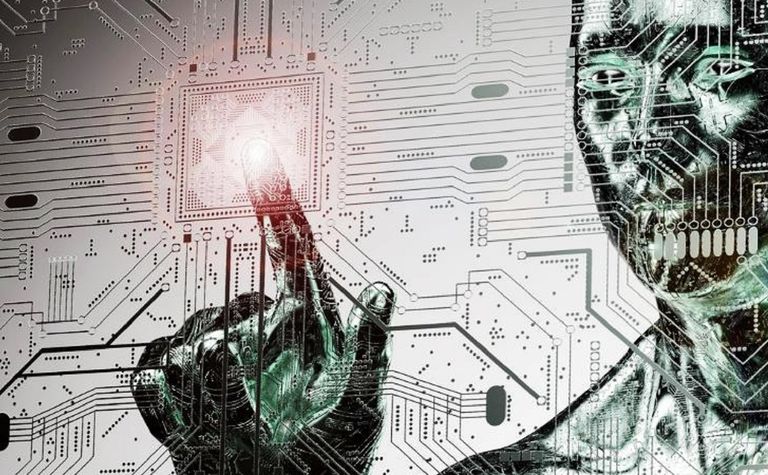 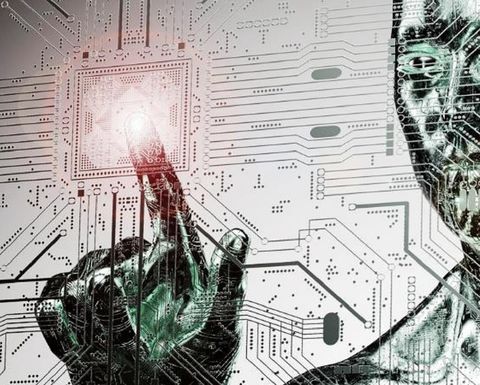 GoldSpot Discoveries has reported its best quarter to date

The Ontario-based company says it uses AI and machine learning to reduce capital risk and increase efficiency and success rates in resource exploration and investment.

It reported some high-profile engagements during the three months, including Yamana Gold retaining the tech firm for its Cerro Moro gold-silver mine, in Argentina, after recent successes with GoldSpot's work at the El Penon mine.

GoldSpot had also entered into a strategic data and royalty relationship with NV Gold Corp to use its suite of solutions to generate new exploration targets by analysing NV Gold's databases spanning four decades which it acquired from AngloGold Ashanti North America and its predecessors, and US Minerals Exploration Corp.

Monarch Gold also signed an agreement with the company following an investment from Caisse de depot et placement du Quebec to continue to advance the Beaufor mine, on the prolific Abitibi greenstone belt in Quebec.

Manitou Gold is another of GoldSpot's references, recently reporting a drill hole on its Patents property at the Goudreau project, in northeastern Ontario, had provided early confirmation of prospectivity mapping in that area generated by GoldSpot.

GoldSpot reported revenues of C$937,2020 for the period, with the 135% year-on-year boost helping drive cash and equivalents to $13 million.