Recently-listed explorer Northstar Gold has reported highlights including 118.5m at 1.4g/t gold from 54m, at its flagship Miller project in Ontario. 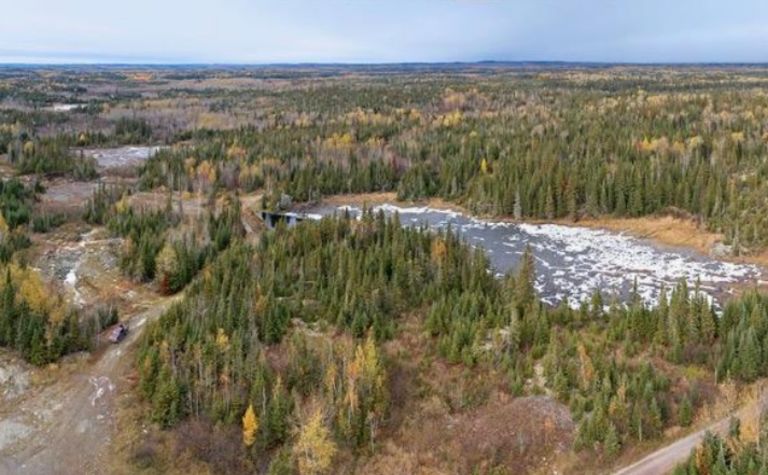 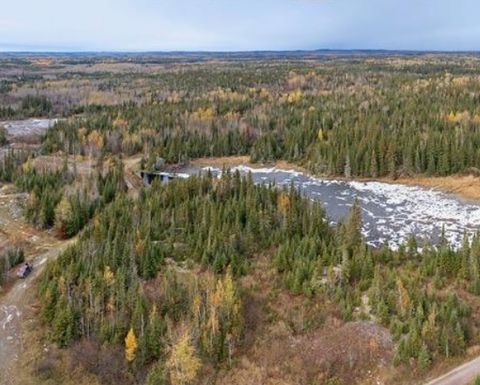 The company describes Miller, which lies 18km south of Kirkland Lake Gold's Macassa mine, as "a Macassa/Sigma/Lamaque lookalike".

The company also engaged GoldSpot Discoveries to process its geophysical data and augment its efforts to define deeper drill targets.

In 2016, it mined a 932 tonne bulk sample from the historical Vein 1 which averaged 5.1g/t gold and had a 95.75% gold recovery in custom milling using cyanide leach.

The Kirkland Lake district-focused explorer operated as a private company for 11 years, before listing in January on the Canadian Securities Exchange after closing a C$3 million IPO at 30c per share on December 31.

It raised almost $1 million in March in a placement at 29c per unit.

Net profits and cash increase for most gold seniors