Palladium One Mining shares surged yesterday as the explorer announced “a major discovery” at its LK project in Finland. 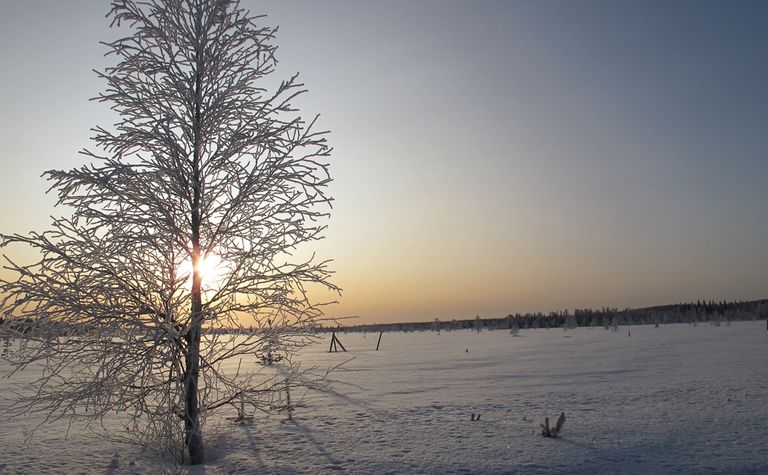 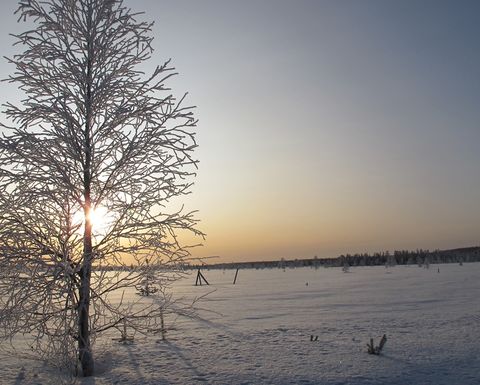 The Eric Sprott-backed company said 11 discovery holes at Kaukua South had increased the mineralised strike length sixfold, from 600m to 4km, and indicated it was the fault-displaced extension of the Kaukua deposit.

"LK is shaping up to potentially be the largest palladium-dominant openpit project in a best-in-class mining jurisdiction, globally," president and CEO Derrick Weyrauch said.

The company said preliminary indications were that Kaukua South could be "several times the size" of Kaukua's openpit resource, which had an indicated 636,000 palladium-equivalent ounces at 1.8g/t and an inferred 526,000oz Pd-eq at 1.5g/t.

"Advanced planning for a phase two resource definition drill programme is underway, we will drill on a 100m-spaced grid along the 4km mineralised strike extent of Kaukua South," Weyrauch said.

The company had restarted drilling at LK, or Läntinen Koillismaa, in August after the programme was earlier suspended due to COVID-19.

It had raised more than C$1 million in May, with Weyrauch saying at the time the financing would allow for testing its Smoke Lake target in Ontario and help preserve "existing ‘hard dollar' cash resources" for drilling at LK.

Palladium One's shares (TSXV: PDM) had peaked at 24c prior to the pandemic-related market sell-off.