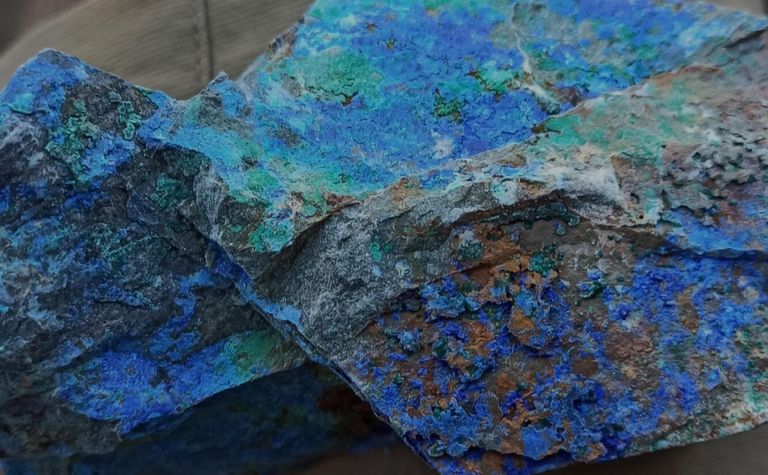 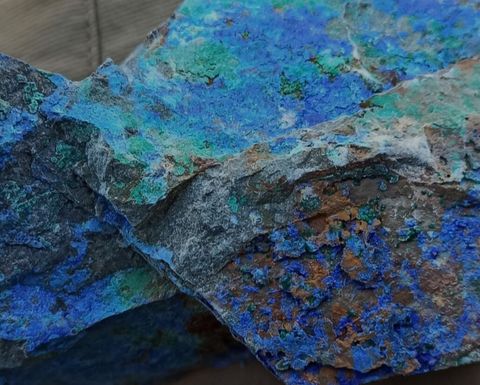 The company said a series of 25m representative grab samples from the Herradura zone were combined into one sample, with an average grade over 250m of 3% copper and 29g/t silver.

Max believes the strata-bound copper-silver mineralisation at Cesar is analogous to the Kupferschiefer deposits, which it described as Europe's largest copper source.

The company has indicated strong interest in the project.

"No drills have turned [and we] already have two majors involved in our data room," Max said in a presentation this month.

He said the company had "implemented additional measures" to significantly increase its land position within the copper-silver basin.

Sprott, through 2176423 Ontario Ltd, made an initial $1.9 million investment in Max this week as part of an upsized $6.5 million placement priced at 24c per unit.

The move gives him about 9.6% of outstanding shares, or 13.7% on a partially diluted basis, assuming the exercise of all warrants.

Max shares (TSXV: MXR) were trading below 10c a year ago and peaked at 39c earlier this month.

MAX changes focus in Colombia due to access issues