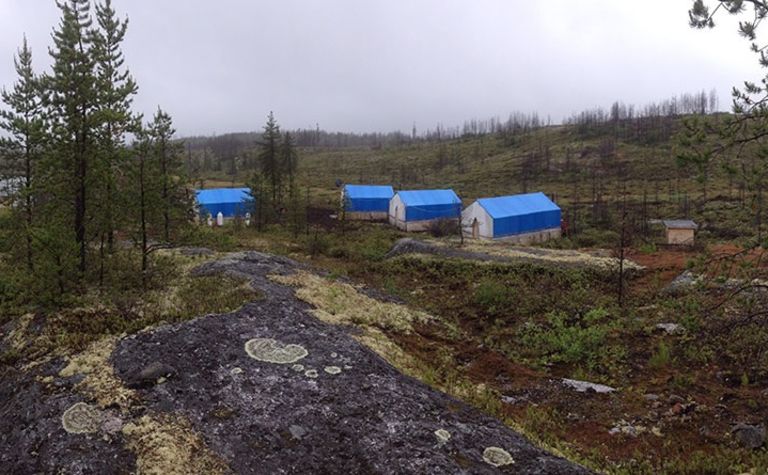 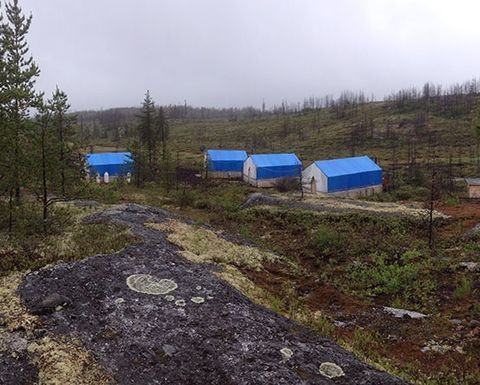 The result was part of a wider 101m intercept grading 0.93g/t from 291m, at its flagship Sakami project in Quebec's Eeyou Istchee James Bay territory.

QPM had announced the La Pointe Extension discovery in April, describing it as "the most significant development on the project since the creation of the company".

CEO Normand Champigny said he was very pleased with the results from the first five holes in the summer/fall drilling programme.

"They show the expansion of the discovery along strike and at depth and confirm the strong exploration potential of the Sakami project," he said.

Results from another 14 holes are pending.

Newmont, which has the Eleonore gold mine 90km away, holds 15.6% of the company, according to a presentation this month.

Quebec Precious Metals said it had C$2.5 million in cash.

Its shares (TSXV: QPM) closed up 2.4% to 21c, on a downbeat day for precious metals equities.