Corvus Gold has reported intercepting 83.9m at 2.7g/t gold and 6.8g/t silver in a new, high-grade zone at the north end of its Mother Lode deposit in Nevada. 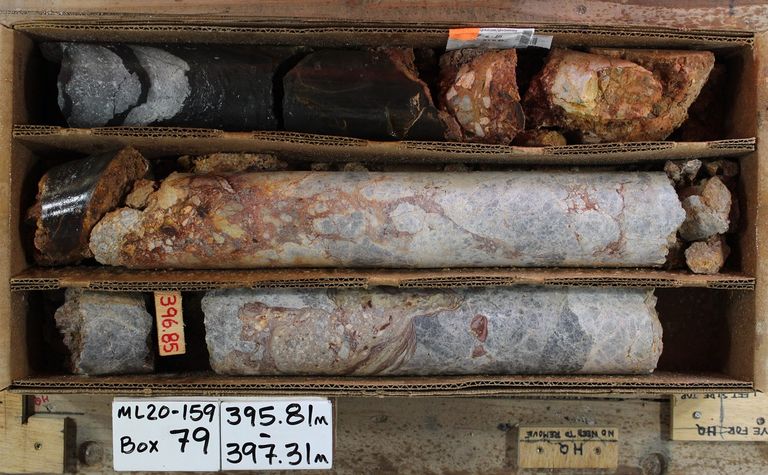 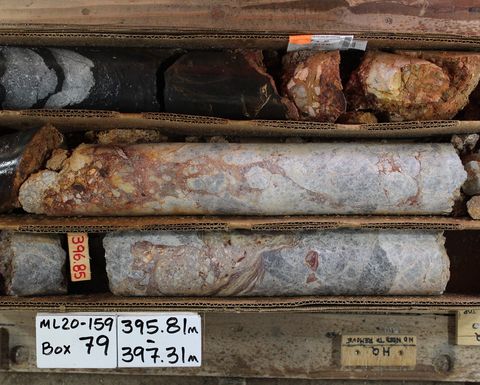 Corvus pointed out this new feeder zone was not part of the previously-announced mineral resource estimate and represented a new expansion of the Mother Lode deposit.

"The discovery of yet another high-grade feeder zone at Mother Lode is an important development as it is outlines what could be an additional area of gold mineralisation," president and CEO Jeffrey Pontius said.

The company had last month intersected 48.8m at 0.90g/t gold and 106.7m at 0.71g/t in initial follow-up drilling at the Lynnda Strip discovery, a new deposit it said would ultimately be integrated into the overall Mother Lode mine plan.

Corvus also last month released preliminary economic assessments for standalone mining scenarios at both its Mother Lode and nearby North Bullfrog gold projects, after a 2018 PEA had looked at a combined scenario.

Mother Lode was pegged to be the second cab off the rank, according to the latest studies.

It has a current measured and indicated resource comprising 1.55 million ounces of gold and 1.51Moz of silver, and an inferred 0.17Moz gold and 0.4Moz silver.

Corvus has also appointed its CFO Peggy Wu to the board.

AngloGold Ashanti and Sprott Gold Fund are its top shareholders, with 19.9% and 19.7% respectively, according to an October presentation.