Sprott-backed Stratabound Minerals shot up to a one-year high yesterday on reporting samples of up to 320g/t gold from its Golden Culvert project in Canada’s Yukon. 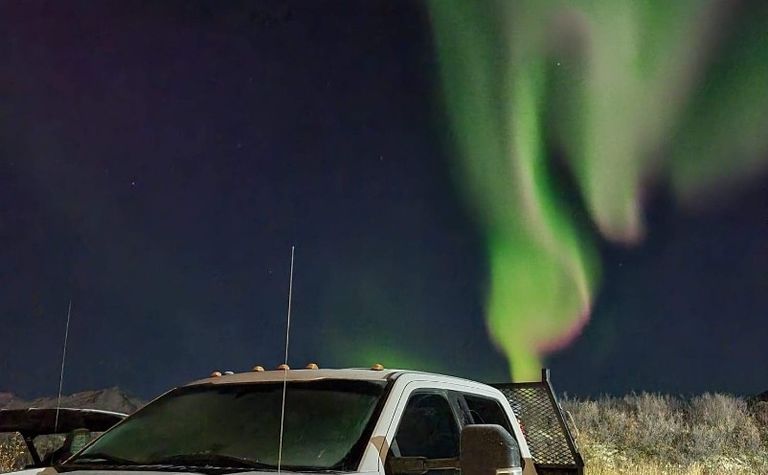 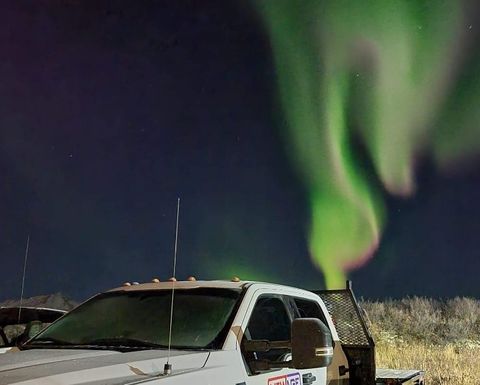 "We believe we are at the very early stage of the next significant North American gold district," president and CEO Kim Tyler said.

"This continued evidence of high-grade gold in the region further exemplifies the 5,401g/t gold discovery in 2003 at the nearby 3 Aces property located 25km to the south of our project and recently acquired by Seabridge Gold, a $1.7 billion market capitalised gold development company and a significant new presence in our neighbourhood," Tyler said.

Results are pending from a recently-completed drilling programme at Golden Culvert.

Tyler believed the "unique and special feature" of the region was that it was once a land-bridge during past ice-ages, connecting North America and Asia, and had not been covered by kilometres-thick flowing continental ice sheets.

"The significance is that much of the gold found lying about in float-trains linking gold-bearing outcrop on surface here at the Golden Culvert remains at, or near, its sources," he said.

"The evidence for significant high-grade gold mineralisation in our district lies, literally, at our feet as this work programme has clearly demonstrated."

Stratabound has raised about C$6.7 million in recent financings.

The Eric Sprott-controlled Jerritt Canyon Canada had increased its stake in an August $5.1 million raising at 20c per unit, to hold about 28.2% of Stratabound's shares on a partially diluted basis.

Stratabound raised a further $1.59 million in a flow-through unit placement priced at 25c.

The company also has projects in New Brunswick, including the McIntyre Brook project and the Captain copper-cobalt-gold deposit.