Nighthawk Gold’s drilling at the Colomac Main Sill, part of the Indin Lake project in Canada’s Northwest Territories, continues to demonstrate the “well-mineralised nature and consistent widening of the deposit to depth”, the company has reported. 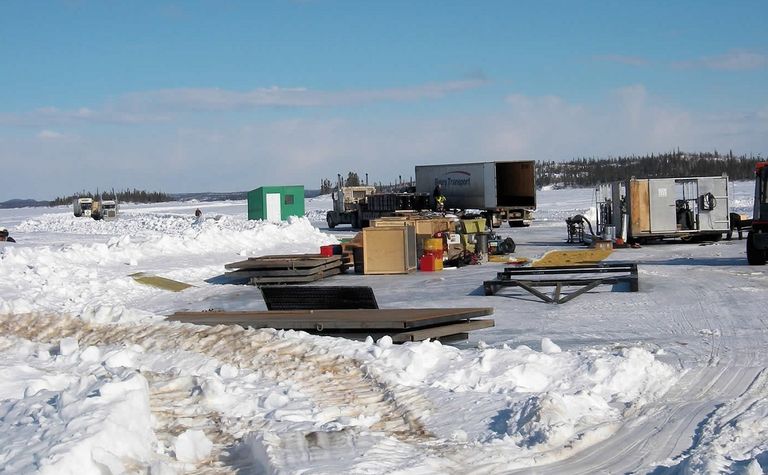 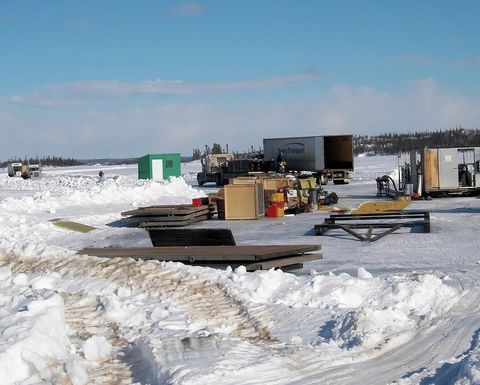 Nighthawk Gold says it has extended Colomac mineralisation to depth, where it is said to be wider

The Toronto-headquartered company said results from Zone 2 included 155m averaging 1.36 grams per tonne gold starting at 284.3m downhole; and 135m at 1.5g/t from 340.2m. The mineralisation has been traced deeper towards Zone 2.5, at about 320m vertical depth, where notable intercepts included 34.5m at 1.85g/t starting at 278m.

"Drilling success to date has further strengthened resource expansion opportunities by confirming the presence of broad and extensive zones of mineralisation that increase in true width to depth where it remains open in most dimensions," Byron said.

Nighthawk has completed 29 holes at Colomac this year, for which assays have been released for 17. Results are also pending for 15 holes completed at Treasure Island, 11km north-northwest of Colomac.

The two holes completed at Zone 2 were within its northern portion, targeting areas beneath a historic pit, 40m south of a previously drilled section.

Indin Lake is about 200km north of the territorial capital Yellowknife. Centrally positioned on the property, the Colomac Main deposit is a past producer, putting out 527,908oz during intermittent operations between 1990-1997.