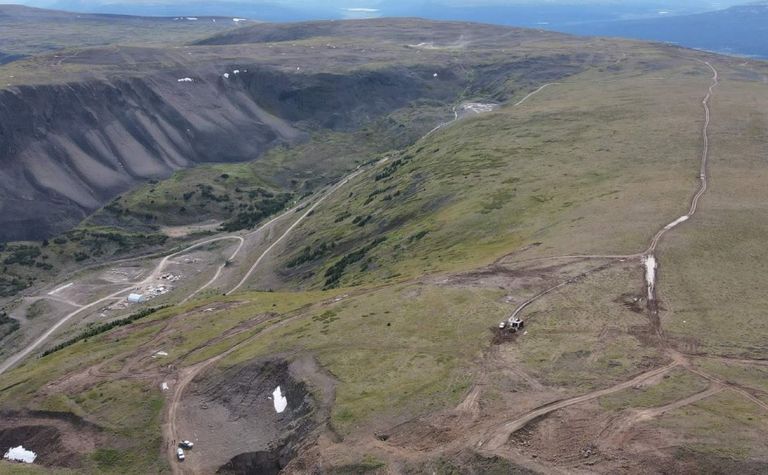 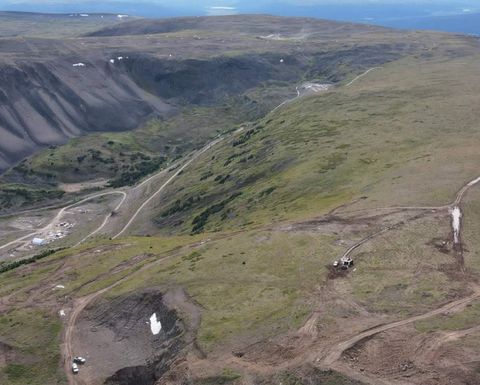 Benchmark is aiming to release a resource this quarter and make a mining decision in 2022 for the past-producing project.

"This new gold-silver discovery is very encouraging given the limited number of drill holes, excellent intercepts, and recognition of the same types of alteration and mineralisation observed at Cliff Creek, 3km to the northwest," CEO John Williamson said.

The company last year set an exploration target of 1.68-1.92Moz Au-eq for Cliff Creek, the largest and most advanced of its three resource target areas at Lawyers.

The other targets are Dukes Ridge-Phoenix and the AGB zone.

The well-supported explorer said earlier this month it was planning for "the largest drilling programme in the project's history" for 2021, a fully-funded C$25-$30 million exploration programme to move Lawyers towards feasibility.

Benchmark said Marmot East, which had the same characteristics as Marmot, would also be drill-tested this year.

"Although it's early days, the potential mineralised footprint of the Marmot and Marmot East zones could rival that of the Cliff Creek zone, and it's taken over 300 drills holes to work that up to a multi-million ounce gold target," Williamson said.

A preliminary economic study is due in the second quarter.

Benchmark had raised C$50.3 million in September to advance Lawyers, with high profile investor Eric Sprott increasing his stake to about 20%.

Benchmark shares (TSXV: BNCH) had started 2020 around the 40c mark before soaring to $1.64 in August, as the gold price reached a record high and the explorer reported 57.91m at 3.05g/t Au-eq and positive metallurgical results at Lawyers.