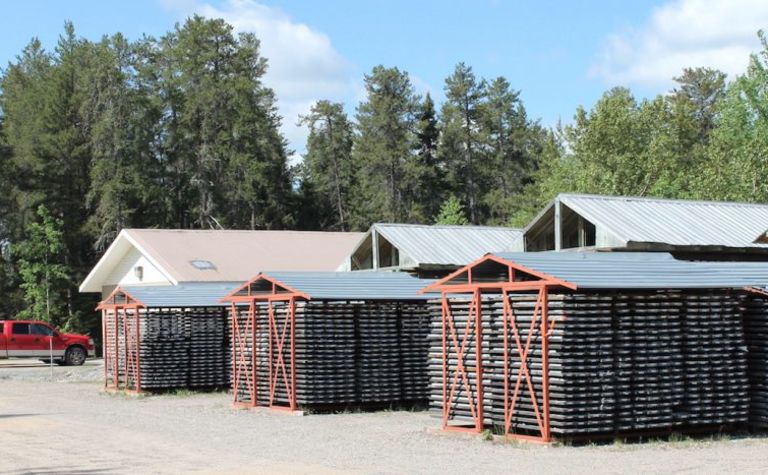 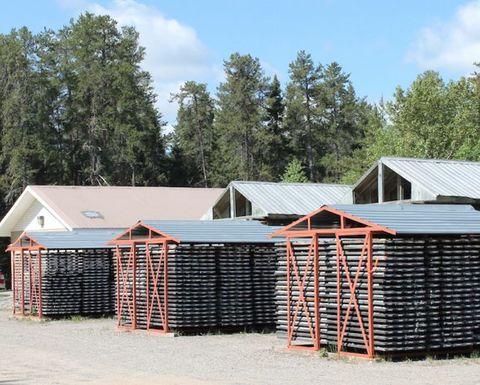 Drilling intersected gold mineralisation in the Halfway, Halfway Lake and East Fold target areas over a 1.6km strike length to the east of Golden Highway.

Moneta is in the process of acquiring the neighbouring Garrison project from O3 Mining which would bring its our total resource endowment to 4Moz indicated and 4.4Moz inferred.

Shares in Moneta Porcupine Mines are trading at C36c, valuing the company at $125 million.

Jump in resources at Golden Highway

Moneta to advance along Golden Highway