Corvus Gold says it has expanded its Mother Lode gold deposit in Nevada, USA, to the north with additional drilling into the Feeder zone target. 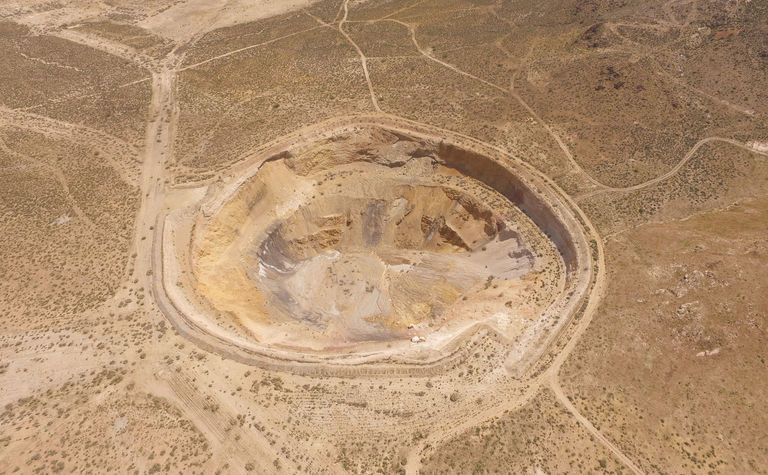 The company said drilling continued to enlarge the high-grade zone of mineralisation in this part of the Mother Lode deposit, and appeared to further expand it.

An updated Mother Lode mineral resource estimate planned for later this year will be based on all drilling through June this year. The newly defined feeder system at Mother Lode occurs as a series of echelon zones along a north-northeast trend that likely has a corresponding deep-seated intrusive connection.

"The expansion of the Northern Feeder Zone is a great development for the Mother Lode project and we expect that it will have a positive impact on the gold system and mine plan," said Corvus Gold president and CEO Jeffrey Pontius.

"The continued connection of this large gold system with a shallow porphyry emplacement bodes well for a larger deposit in the future. When we look at this large gold system in the context of the other new large discoveries along trend at Lynnda Strip, C-Horst and Silicon, the Eastern Bullfrog District is shaping up to be another Carlin Trend-type gold environment."

Shares in Corvus Gold are trading at C$3.05, valuing the company at $386 million.