AUX Resources says drilling at its Georgia project has produced some of the best intercepts ever seen at the southern end of British Columbia’s Golden Triangle, which has been explored for more than a century. 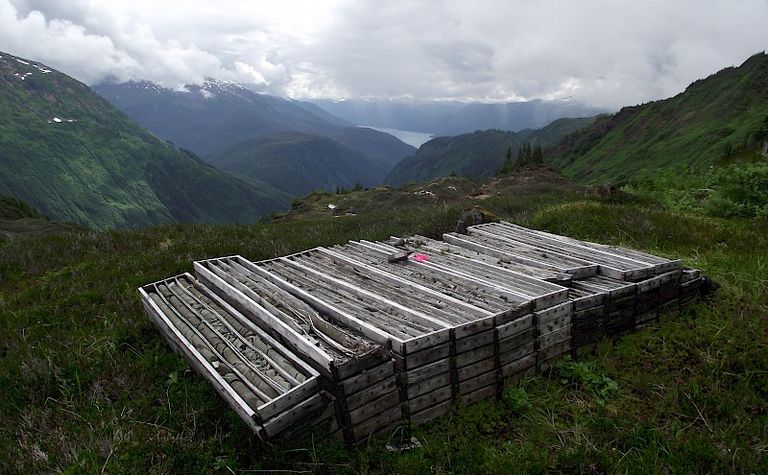 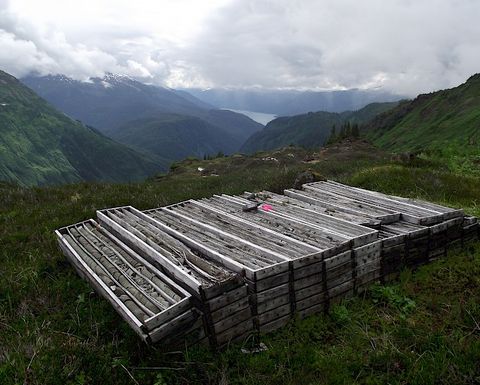 According to the company, deep high-grade intercepts from the SW Vein indicate the zone remains open at depth and along strike.

Drilling in 2021 will focus on testing the high-grade zone's limits, and structural controls of secondary high-grade ore shoots, as well as other local vein sets.

The historical Georgia River mine was first discovered in 1910 and was developed until 1939.

AUX inherited more than 100 diamond drill cores dating from 1978-2004, nearly all within the immediate mine area. The deposit has a historical, non-compliant resource estimate of 276,400t of remnant material grading 27.6g/t gold and 20.9g/t silver.

However, the company says modern exploration methods are enabling it to challenge established models and produce new high-grade intercepts.

AUX is re-logging and sampling 4km of core from narrow-vein drilling, sitting on site. Assays are also outstanding for about 5,000m of recovered diamond drill core dating from 1979-1996.

Georgia is said to have intrusion-related gold targets next to a high-grade past-producing gold mine.

The company has over 12 years consolidated about 27,000 hectares of prospective lands in the historic Stewart Mining Camp. The claims are said to host 35 known mineral showings, including five mines.

Georgia is next to the more advanced projects, and mines, of Scottie Resources, Ascot Resources and Pretium Resources, and is said to exhibit geological similarities.

AUX believes gold values at surface and in veins in old mine workings at Georgia could be footwall showings in a large hydrothermal system.

The company has also undertaken mapping and surface sampling at the newly acquired nearby Silver Crown prospect, which it claims points to a mineralised corridor stretching 1,400m. Pending receipt of sampling results, the company plans to follow-up with about 3,500m of diamond drilling this summer.

Shares in the company (TSXV:AUX) trade at C24c, capitalising it at $10.3 million.