Wesdome Gold Mines has made a new discovery from underground exploration drilling in the footwall of the Kiena Deep A Zone at its Kiena mine complex in Val d’Or in Quebec, Canada. 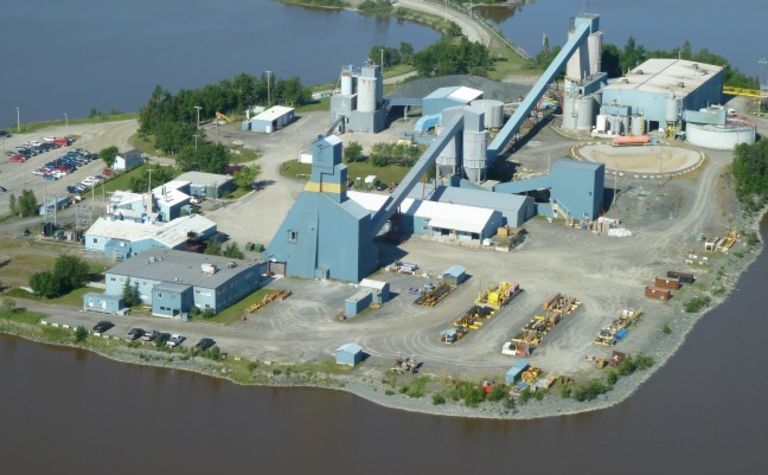 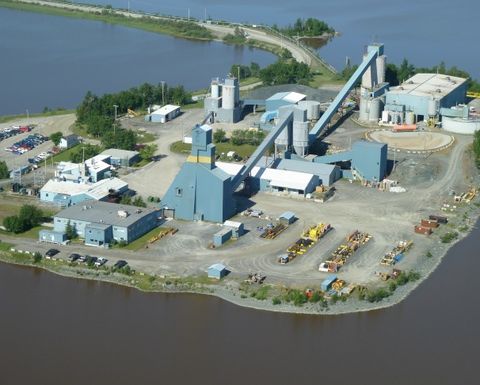 Until recently, definition drilling of the A Zone was focused on converting the inferred resource to indicated as part of an ongoing prefeasibility study. Improved drilling practices and the use of drilling wedges allowed the drills to penetrate the footwall area and resulted in the discovery of at least two new zones of high-grade gold mineralisation within 50m of the A2 zone.

"The discovery of additional high-grade gold mineralisation within 50m of the footwall of the A zone could have significant positive impacts on the resources, the ounces per vertical metre, and the overall project economics," said Wesdome Gold Mines president and CEO, Duncan Middlemiss.

Wesdome updated its Kiena resource to more than 930,000oz in December 2020 and the PFS is due in June. The March 2020 preliminary economic assessment outlined production of 86,000oz/y following a capital outlay of C$34.8 million.

Shares in Wesdome Gold Mines are trading at C$8.31, valuing the company at $1.2 billion.