Oriole Resources says results from the first drill hole at its Bibemi project in Cameroon confirm continuity of the orogenic gold system to at least 90m below surface. 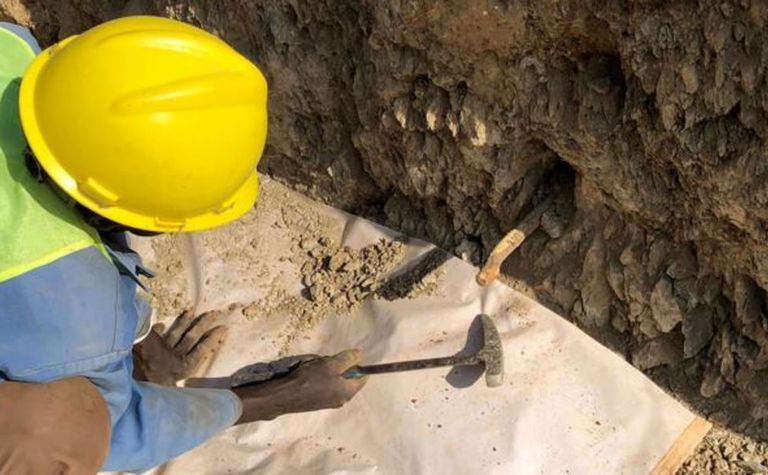 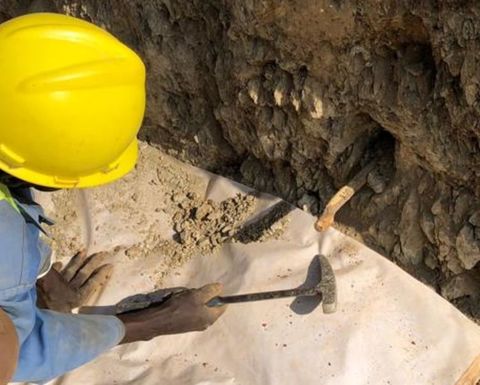 The drilling highlights include 1m grading 4.09g/t and 1m grading 0.67g/t.
Oriole chief executive Tim Livesey said the results had "given us proof of concept for the orogenic systems we are exploring in Cameroon, with two zones of gold mineralisation associated with quartz-tourmaline veining being identified".
The AIM-listed small-cap explorer has completed half of its maiden drilling programme of 3,080m in 28-holes at Bakassi zones 1 and 2, Lawa West and East - with more results to come in the second quarter.
Oriole is exercising its option to acquire 51% of Bibemi and Wapouze, 20km north of Bibemi, from privately-owned BEIG3 SARL after spending US$1.5 million on exploration.
The company's most advanced gold project is Senala, previously called Dalafin, a 472.5sq.km licence in south-east Senegal  along the Birimian-age Kedougou-Kenieba gold belt. IAMGOLD can earn 70% of Senala by spending $8 million on exploration.
RC drill results at Fare, at Senala, have included 20m grading 31.13g/t, including 10m of 60.98g/t.
Oriole shares surged 700% in 12 months to get to 1.7p in February but have since slid back to 0.9p, valuing the company at £14.4 million.