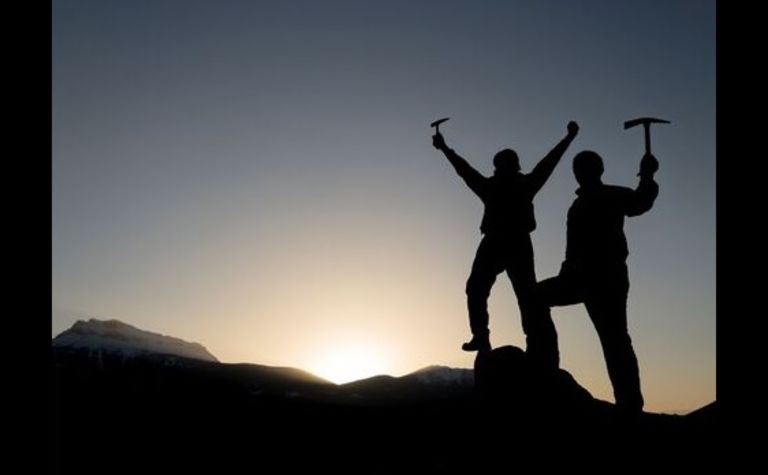 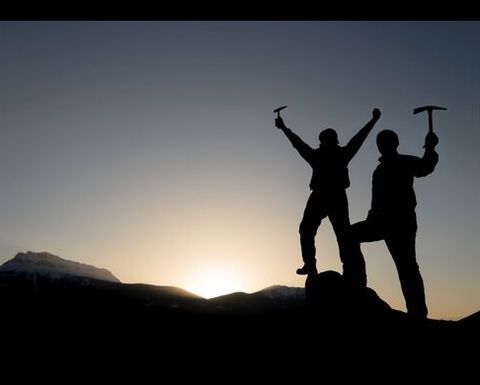 "I am extremely pleased to deliver these exciting drill results from our first drilling programme," president and CEO Michael Stares said.

He said further results and final interpretation of the DasVision IP survey would put the company in a good position to aggressively advance the discovery and other known zones on the property.

It has an historical resource of about 86,000 ounces.

The company has the option to acquire Tower Stock, subject to a 2% royalty on some claims, by issuing 1.2 million shares and paying C$145,000 over three years according to a letter of intent with a prospector.

White Metal also has exploration interests in Namibia and elsewhere in Canada, including the Seagull palladium-platinum project in Ontario which it said in January was available for option.

The company had about C$2.6 million in working capital at January 31.

It closed a $2.3 million placement in February at 9c per unit and 13c per flow-through unit, to advance Tower Stock and for general working capital.