Corvus Gold has reported additional drilling results from the Mother Lode and Lynnda Strip oxide gold projects in Nevada, USA, as it works towards new and updated mineral resource estimates for them later this year. 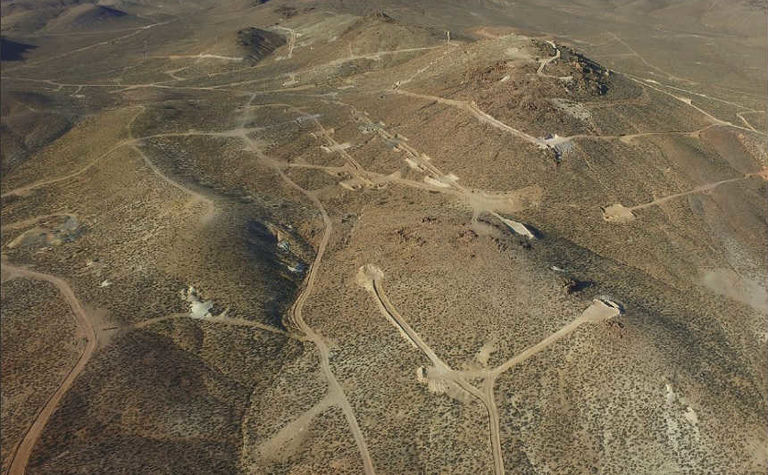 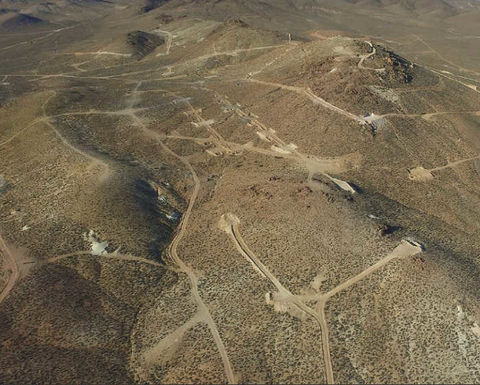 Drilling at Lynnda Strip also continues to expand the broad, higher grade internal vein systems within the bulk tonnage deposit with highlights including 21.5m grading 3.32g/t. Corvus said the vein systems at Lynnda Strip appear to be coalescing toward a large new structure target at depth, which is feeding the overall Lynnda Strip deposit.

"With Corvus' latest drill hole results we continue to add to the potential of the Eastern Bullfrog District along the productive Mother Lode to Silicon Belt. With the numerous discoveries and positive drill results that have been returned from the Eastern Bullfrog District, it appears this area is shaping up to host a large production centre that could involve all major land owners in the area," said Corvus Gold president and CEO, Jeffrey Pontius.

Shares in Corvus Gold are trading at C$3.42, valuing the company at $434 million.