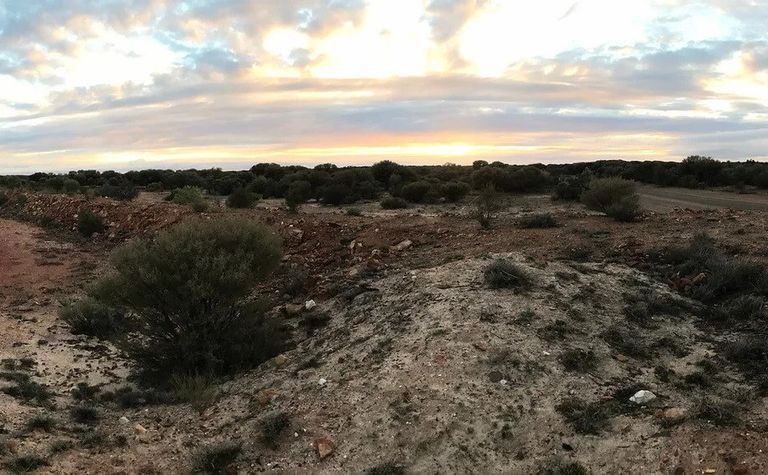 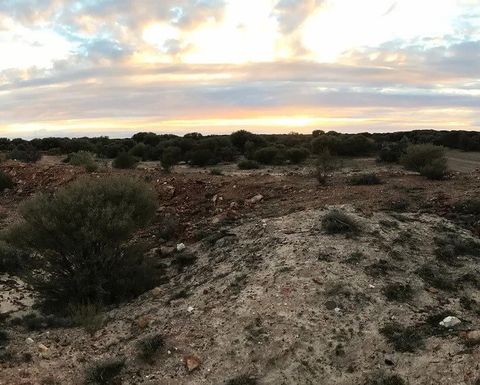 Among the hits was a standout 1m at 91.2 grams per tonne from 30m, within 5m at 25.9gpt from 28m.
Also included were 6m at 20.6gpt from 19m, including 4m at 29.1gpt; 3m at 19.1gpt from 88m, including 1m at 52.8gpt; and 4m at 3.5gpt from 8m, including 1m at 11.4gpt.
Metalicity said the dip and angle of the drilling meant they were close to true widths.
The intercepts have helped extend the mineralisation to the south of McTavish, with 2km of strike between McTavish and Leipold remaining open and "becoming increasingly prospective for defining similar high-grade lodes".
Previous assays extended Leipold by 200m to a total strike of 1km, to a depth of 130m, with hits such as 2m at 4.7gpt from 65m, including 1m at 8.4gpt.
The pair's planned drilling will prioritise further holes at McTavish and in the gap zone.
A further 38 holes remain outstanding from the 102 holes for 12,583m drilling campaign, all at the Champion and Cosmopolitan prospects.
Once complete, maiden resources will be declared for the deposits, which all sit within granted mining leases, just 60km south of Leonora.
The Kookynie gold field has been mined sporadically since the 1890s, and sits on the prolific Keith-Kilkenny Tectonic Zone.
Metalicity recently completed a A$3 million placement at 1c to support its work.
Its shares were up 9% today to 1.2c, capitalising it at $23 million. The stock was trading above 3c 12 months ago.
Nex's stock, which has traded between 2.5-10.5c over the past year, saw its shares leap 72% today to 5c, increasing its capitalisation to $7.7 million.

Investors back off from exploration in 2019