Ethos Gold has declared the discovery of a high-grade gold trend in its first pass exploration programme at the Toogood property in Newfoundland. 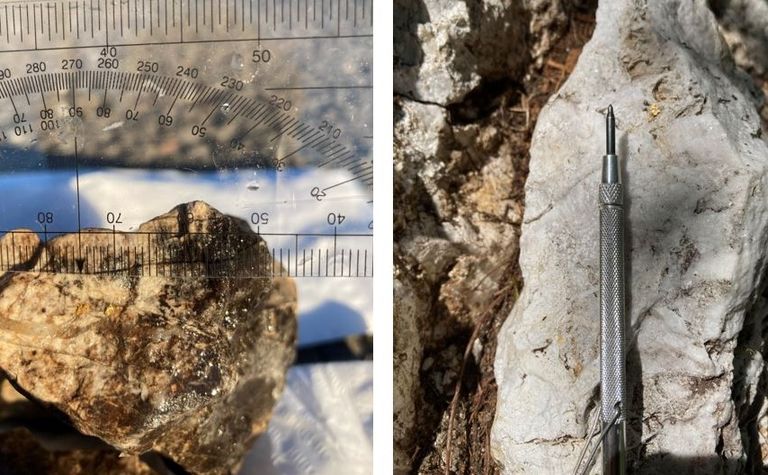 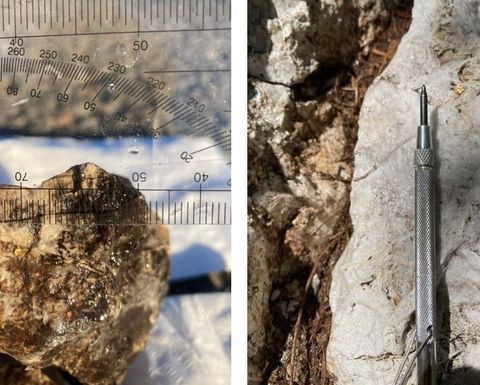 "These first outstanding high-grade gold results from our initial sampling programme demonstrate the potential for a significant discovery at Toogood," president and CEO Alex Heath said.

He took over in May from Craig Roberts, who became chairman and is also the CEO of fellow explorer New Found Gold.

Ethos said drill targets were being selected and drill permits had been received.

The company can earn 100% of Toogood and increased the project in June through another earn-in agreement, to take its landholding on New World Island to 118sq.km.

Ethos is now focused on exploration projects in Canada, having terminated an option on La Purisma in Mexico in 2019 and bowing out of the Iron Point earn-in in Nevada in May.

It closed a C$1.3 million placement priced at 24c per flow-through unit in June.

The company said yesterday it had about $10 million in working capital.