Liberty Gold is expanding the scope of its Black Pine preliminary economic assessment after confirming a “major new mineralised zone” at its past-producing Idaho gold project. 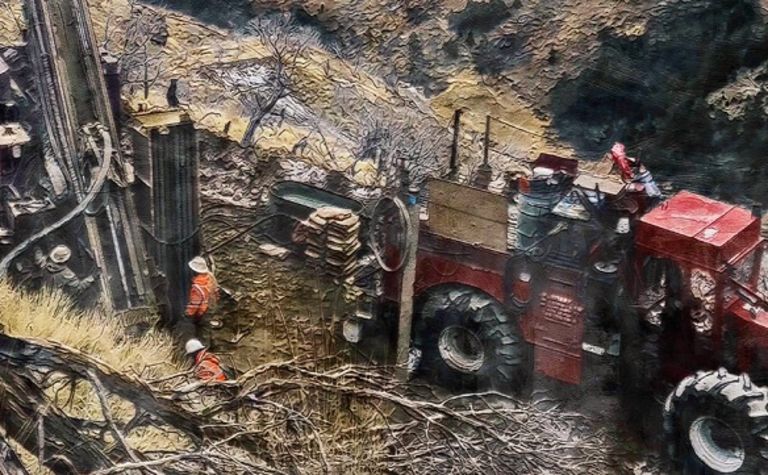 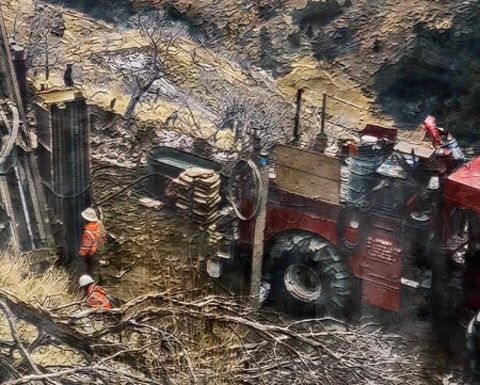 "Our drilling has now confirmed that the Rangefront D-4 discovery is not an isolated occurrence and is part of a much larger oxide gold system that currently extends over 1km to the north, merging with shallow mineralisation identified in historical drilling," president and CEO Cal Everett said.

"As we continue to aggressively drill this 1sq.km area centred on the D-4 discovery, we foresee the area growing into another large open-pit gold deposit, potentially rivalling the Discovery Zone in size," Everett said.

It plans to update the resource after drilling through to the end of February at both the RFA and Discovery Zone.

The expanded PEA would include recent metallurgical test work and Liberty noted engineering work so far had suggested the optimal economic cut-off grade for a future heap leach operation would likely be lower than the 0.2g/t reported in the July resource, requiring a revised estimated.

The company expects to receive US$1.25 million in cash this month under an option agreement with new Placer Dome Gold over its Kinsley Mountain gold project in Nevada.

It planned to use the funds to advance Black Pine and its Goldstrike oxide project in Utah.