Alto Verde Copper is planning to list on the TSXV in the first quarter of 2022 to bring the copper exploration properties in northern Chile it obtained from Freeport McMoran to market, president and CEO Chris Buncic told Mining Journal. 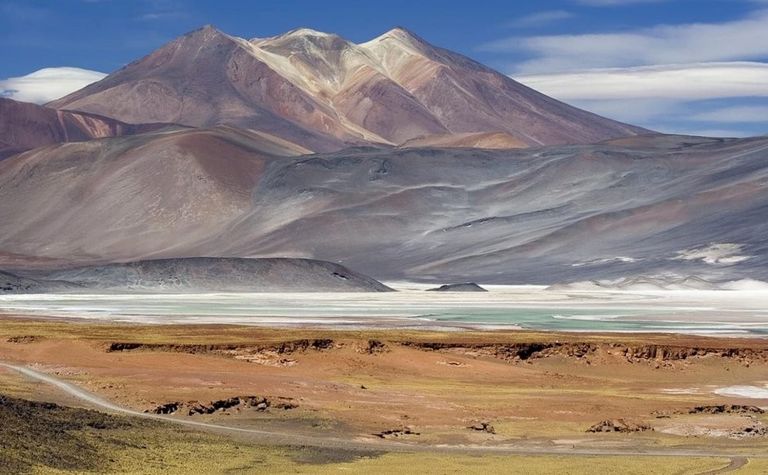 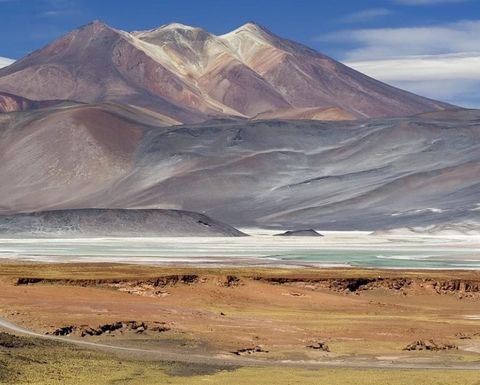 The company obtained three properties within the Central Volcanic Zone (CVZ), which is home to the majority of Chile's copper mines. These are Tres Marias near BHP's Spence and the mining centre of Calama which will be its principal project, and Pitbull and Zenaida which are closer to Collahuasi, the joint venture between Anglo American and Glencore.

"We're looking to get public as quickly as we can, there will be a coincident raise that will go to fund the budget for the exploration at Tres Marias for 18 months," said Buncic.

Alto Verde has one of the strongest boards of any junior copper explorer with considerable experience in the management of major base and precious metal miners, including David Garofalo who before being CEO of Goldcorp, was CEO of Hudbay Minerals, Dr Mark Cruise who was the founder of top 10 zinc producer Trevalli Mining and former Freeport executives Rick Gittleman, Mike Ciricillo and Rich Leveille.

"Our team has a lot of former Freeport individuals on it. The story starts about a year ago when members of the team were talking with Freeport about potentially carving out some of their exploration assets into a new vehicle. We've now successfully completed those transactions and Freeport is in the background watching and waiting for our success," said Buncic.

"It's a win-win for us in the sense that we believe that they will come in if they intend on developing the project and in that case we'd have a very valuable NSR and money in the bank to go do some other things. Otherwise, we would have an interesting project for us to work on and develop ourselves," said Buncic.

Tres Marias will be the focus of the company's exploration dollars and where it is planning to drill an initial 3,500m to depths of 500-700m having re-processed geophysical data generated by Freeport in 2015 and found targets which had not been previously identified.

"There are three targets, whereas previously, there had only been one, and this comes from the reprocessing of the magnetics and gravity data using new tools that hadn't been available back in 2015. We are currently doing our own UAV magnetic studies and we are in the process of completing our [induced polarization] surveys," said Buncic.