Chimata Gold Corp (CN:CAT) says it is encouraged by the new Zimbabwean government’s move to fast-track its Kamativi lithium tailings joint venture project, and is now seeking further opportunities in the African country. 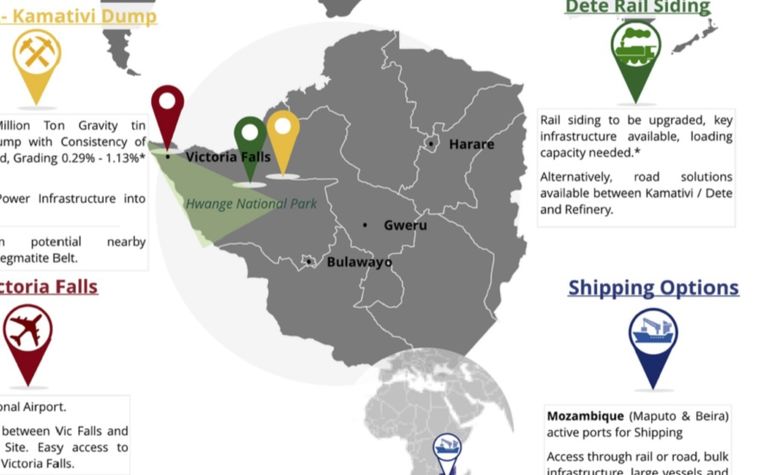 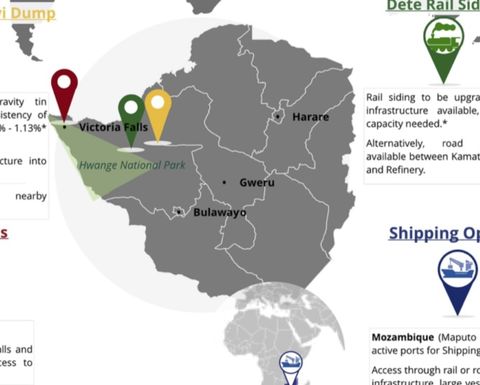 "With a view to growing Chimata in line with the new Zimbabwean government's drive for resource development, the company will look to acquire additional assets in Zimbabwe as it believes it is in the right place, at the right time," Chimata said.

The company said its Kamativi project was put on the government's "100-days Rapid Results Initiative" - designed to expedite the development of mining projects - after a mining conference in Harare in February.

"The new government has been very open in its positive view of lithium and other battery-related metals and sent a government delegation to visit the site in order to view the drilling activities and show its support of the project," Chimata said.

It said it was "very encouraged" by support from its local partners and the government.

Chimata signed a binding letter of intent in February to earn into the Zimbabwe Lithium Company, whose subsidiary has exclusive development rights over the Kamativi tailings deposit that accumulated over the 40-year life of the former Kamativi tin mine that closed in 1994.

Chimata has started a 1,500m drilling programme at Kamativi to understand its scope and economic viability.

It plans to seek other projects in lithium, cobalt, nickel, graphite and copper.

Its shares were trading at C5c last April and rose to a high of 20c in February, closing unchanged yesterday at 14.5c valuing it at $5 million.