Six months from a promising feasibility study and just 18 months from discovery of the T16 deposit, Triton Minerals (ASX: TON) has formalised its bid to join the likes of Syrah Resources and Battery Minerals in East Africa’s emerging graphite sector with the board greenlighting the Ancuabe development. 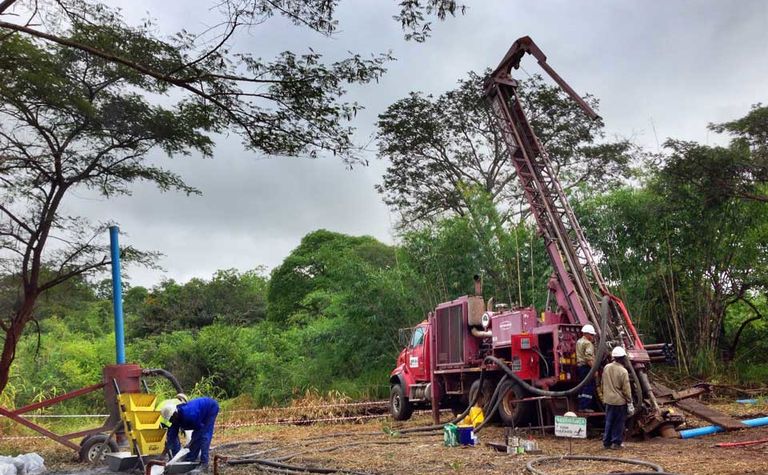 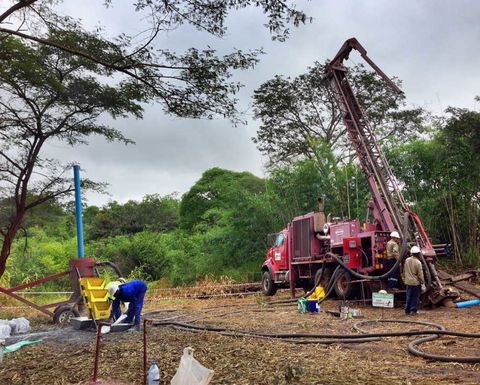 The final investment decision outlines an operation with estimated annual production of 60,000 tonnes per annum of graphite concentrate over almost 30 years.
The DFS showed Ancuabe could deliver annual earnings before tax of US$43.6 million and free cash of $753 million over its life. Payback would be four years.
Triton aims to pick up tools for development of Mozambique's next mine later this year, with first graphite production targeted for the second half of 2019.
The mine, located about 80km by road from the Pemba port, already has binding offtake agreements for about half of forecast production with some of the world's largest graphite customers Haida Graphite and Tianshengda Graphite.
Preliminary environmental approval has been granted and the applications for both the final environmental sign-off and mining concession are in train.
Early works have commenced and site access roads are being repaired following the end of the wet season to allow for heavier construction equipment to be trucked in.
The Perth-based company is now seeking to lock in its financing, while early discussions with its two likely contractors have suggested costs may come in under the A$100 million flagged in the definitive study.
Managing director Peter Canterbury said the outlook for high-value graphite for the global expandable graphite and lithium-ion battery markets looked supportive for securing investment capital for Ancuabe, and expanding its operations in Mozambique over time.
Ancuabe has a maiden reserve of 24.9 million tonnes grading 6.2% total graphitic carbon for 1.5Mt of contained graphite across the T16 and smaller T12 deposits, both of which remains open.
Triton has also put a study for the "globally significant" 1.44 billion tonne at 0.29% vanadium resource at the nearby Nicanda Hill deposit to the west on the fast-track.
Nicanda Hill, where there is a resource of some 1.43Bt at 11.1% TGC, is adjacent to Syrah's recently commissioned Balama project. A feasibility study has been partially completed for the development.
The vanadium would be recovered from the graphite tailings.
Triton shares were up 5.5% today, valuing the company at some A$64 million.