First Pilbara lithium concentrate due before end of June

One of largest the the new wave of Australian hard rock lithium concentrate projects is now deep in the commissioning phase, with Pilbara Minerals reporting the first production of fines concentrate from its A$284 million Pilgangoora operation is expected before the end of the month. 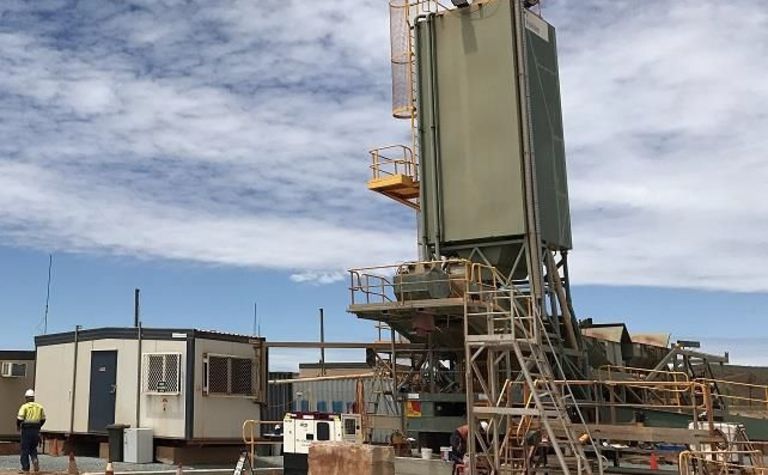 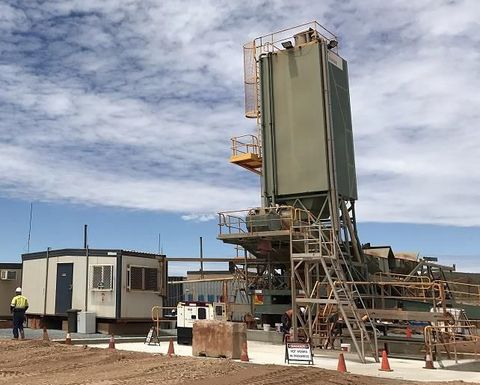 Construction began in the June quarter last year following the raising of A$228 million in capital, with the company saying at the time it expected concentrate shipments to start from the second quarter this year.
Pilbara lauded contactor RCR Tomlinson and its subcontractors for delivering the processing facility "right on time" despite having to contend with three cyclones.
In its current phase Pilgangoora will produce 300,000-350,000 tonnes per annum of concentrate, with feasibility work being completed on an expansion up to 550,000tpa.
Shares in Pilbara were off 1% to 87c, capitalising the company at $1.5 billlion.
The stock has traded at similar levels for the past four months after reaching a 12-month high of more than $1.20 at the start of the year.