Traditional finance is still not playing a major role in building lithium projects, with banks staying away from projects building before a forecast supply deficit. 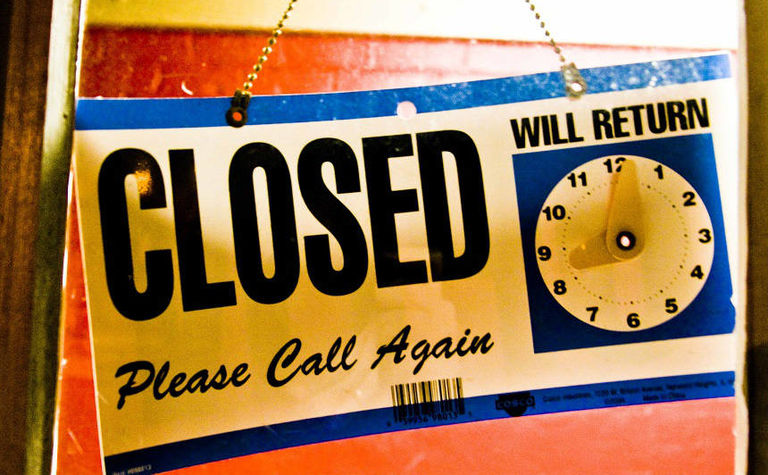 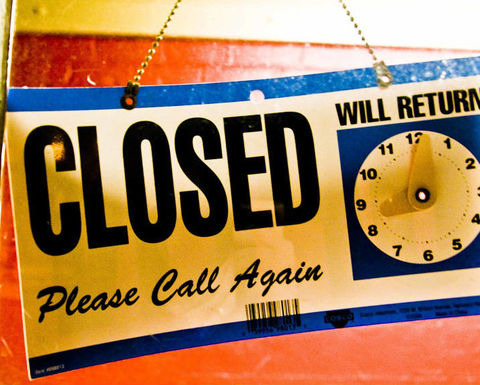 Although traditional finance has improved since the market turned around, oversupply fears and other factors are keeping it away from lithium

Mining Journal: The industry has been talking about the rush of money flowing into battery metals for a while now, but Benchmark is saying lithium developers are having trouble raising capital. Why do you think that is?

Simon Moores: We're trying to work it out at the moment, but there's a few possible reasons. One is the very short-term mentality, usually one-to-three years with significant payback, is what investors are after. When you're looking at building a lithium mine, it can take anywhere from five to 10 years to build the mine, begin putting product into the market, generate revenue and offer payback to your investors. And that timeframe is being generous.

The length of this investment, and the fact lithium is a quite opaque market, discourages money across the board.

Lithium needs much longer-term investors that understand they are building an EV blueprint a post-2027 world. A blueprint where lithium is akin to oil in terms of importance.

Taking even the most pessimistic of EV forecasts, the entire lithium industry will need to completely evolve to adapt. This requires tens of billions of dollars in defining new resources, building new mines, and constructing new chemical plants. All commodities in our lifetimes have not seen anything like this.

Most investors either cannot comprehend this or do not have the risk appetite for this.

MJ: We know there's plenty in the ground, and there are plenty of aspiring developers, so why is the money not there?

SM: People are worried about oversupply. Investors are worried they're going to put hundreds of millions into a lithium mine and there's going to be a flood of lithium and the product from their mine won't be needed in the market.

It's not the case at all. When you're dealing with battery grade products, you have to be an experienced chemical maker. Building the mine is only the first step and a world away from using lithium in a battery.

We look at junior mining companies that are building mines that have teamed up with existing lithium producers, which all but guarantees access to the battery market for them. You're seeing more and more of that now, anyway. Not everyone's gone down that route, I think that's another worry for investors.

MJ: The latest news on non-traditional mining investors coming into the space is the Omani State General Reserve Fund looking at a stake in Bacanora, for its Sonora project in Mexico. Is this kind of deal going to keep happening, where financiers who can take a longer-term view will put that money in?

SM: I think so. Something like a sovereign wealth fund would make sense, because of their long-term nature. More money is coming into the space. It's a different world today than it was 18 months ago. It will be interesting to see if the types of money changes; you saw SoftBank and Nemaska and now money coming from the tech space; it's not mining or chemicals money, it's technology money that's coming in to Nemaska and this has gotten people's attention.

It's a similar situation with the rumours of Omani State getting involved. New money from different pots - this time revenue generated from oil and gas.

And that is certainly a trend to watch.

MJ: Looking at the technology side of things, I understand you've recently visited an iron potash battery producer. Can you explain what the applications might be there and what you thought of their promise?

SM: [CopperBank CEO Gianni Kovacevic] and I went out to see a company called ESS Inc in Portland, and they make an iron-potassium battery.

I didn't know that chemistry existed, but it is IP that the company owns.

It is competitor to vanadium flow, and also has a flow design - a liquid electrolyte that is made of iron and industrial grade potash.

It's there for long duration applications; off-grid and microgrid applications. They have these big shipping containers which are basically a flow battery, and they can transport those around the world, to places like mining sites that need to reduce their carbon footprint or have backup energy storage.

At present, ESS have installations for mining sites, armed forces and farms.

The chemistry allows for long duration power in 400kWh batteries installed inside shipping containers. These can be tied together into megawatt and gigawatt hour installations.

To me, the most interesting part was that it was iron-potassium chemistry: Two very low cost raw materials. The second was that this battery is operation already and the company is about to scale.

Suddenly in the energy storage space, you've got a lot of competition to lithium-ion and vanadium flow.

It's going to be a far more competitive landscape that electric vehicles.

Portability and scalability will be the biggest challenge for these competing technologies but the competition is here today.

Morila's new owner not planning to be a single-mine company