Strong reaction to US uranium investigation

US uranium producers have welcomed the Department of Commerce investigation into whether uranium imports threaten national security. 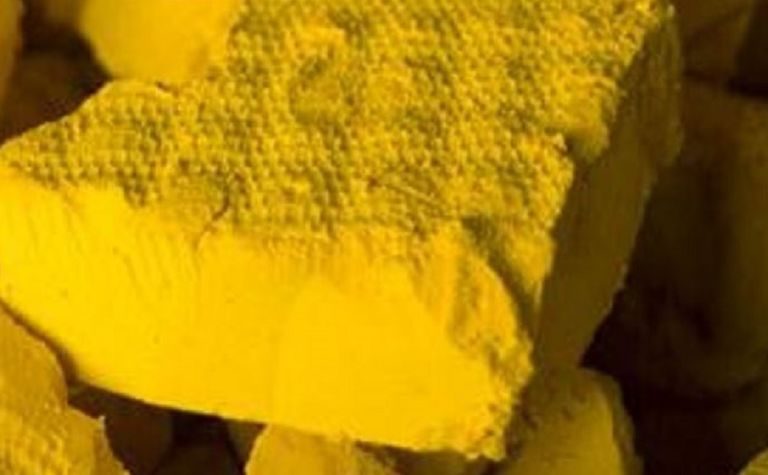 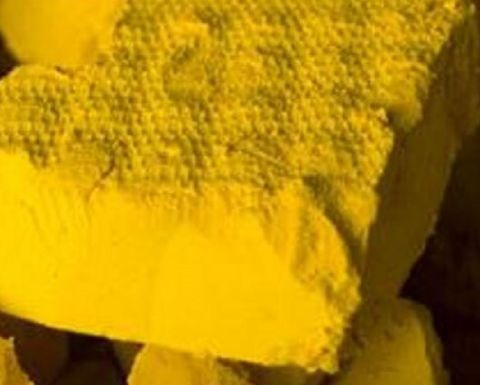 US producers up, Cameco cautious

Energy Fuels (TSX: EFR) and Ur-Energy (TSX: URE) had jointly requested the investigation back in January, asking for a Buy America policy and to reserve 25% of the market for domestically-produced uranium.

Shares in both companies touched a 52-week high intraday on the news, with Energy Fuels reaching C$3.48 and Ur-Energy 98c.

Canadian producer Cameco (TSX: CCO) was quick to say there would be no immediate impact on its existing contracts and deliveries to its US utility customers would continue as usual.

"It's too early to speculate on what effect this investigation could have on Cameco or our Canadian and US operations," president and CEO Tim Gitzel said.

"We will need to see what the investigation finds, if any trade action is recommended, and what specific remedies might be pursued before the potential impact, positive or negative, can be determined.

"If the issue in question is the over-reliance of the United States on uranium supplied by state-controlled enterprises from countries not aligned with American policy interests, this clearly does not apply to Canada or Cameco."

He said Cameco was the only publicly traded company among the top five uranium producers in the world who together accounted for about 70% of global production in 2017.

Energy Fuels said domestic producers were projected to fulfil only about 2% of total US commercial demand this year.

The US secretary of commerce has 270 days to investigate and report to president Donald Trump, who will have up to 90 days to act on the recommendations.

The US had looked into uranium imports under the same legal provision in 1989, but found foreign shipments didn't threaten American national security, Bloomberg reported.