Winmar Resources (ASX:WFE) has signed a binding agreement to secure 50% of the Luapula cobalt processing facility in the Democratic Republic of Congo alongside African Holding Investment Company and Societe Luapula. 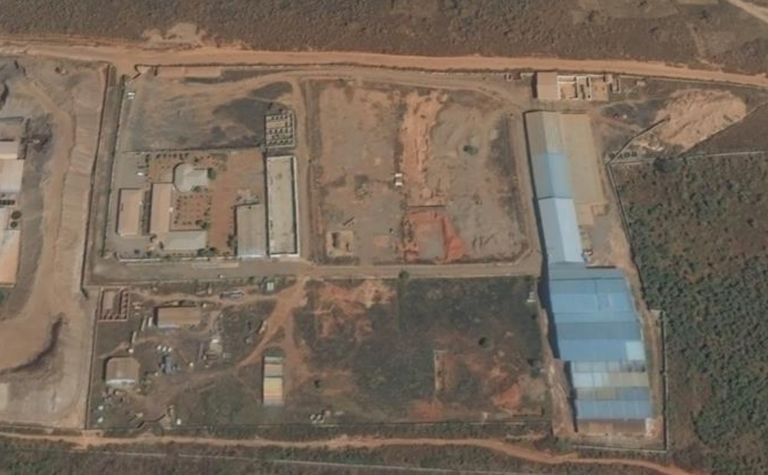 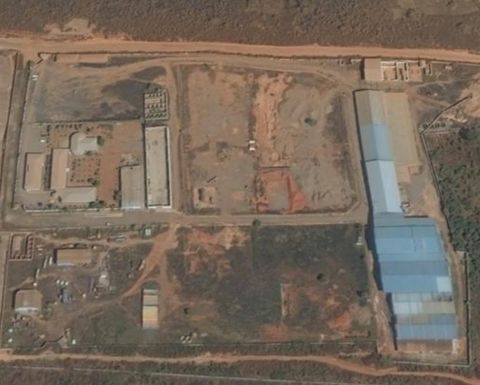 The Luapula processing facility in the Democratic Republic of Congo

The four-year-old, 250,000 tonne per annum copper-cobalt leaching plant was built at a reported cost of US$80 million but was mothballed in 2016.

Winmar says the facility only requires four to six months and a $500,000 upgrade of the crushing and leaching circuit.

An expansion to 1 million tonnes per annum will also be studied.

The junior will pay $5.5 million and issue 100 million shares to secure its position initially.

It will issue 100 million additional shares once the facility sells more than 1,000t of contained cobalt in concentrate.

A further $1.2 million in cash will be used to acquire a 100% interest in six nearby exploration licenses covering some 500sq.km, with 20 million shares to be issued upon the transfer of the licences to Winmar and $15 per tonne of ore mined to be paid on production commencing.

The licences and other acquisition opportunities including nearby cobalt tailings projects or the purchase of third party high-grade cobalt feed will be used to feed the plant.

The company has over-commitments for an $8 million capital raising, including a combined $2.3 million from chairman Jason Brewer and strategic advisor Airguide International.

Winmar has extended its trading suspension to give it sufficient time to prepare a more detailed announcement on the acquisition and re-comply with all ASX listing rules.