The first lithium production project in Chile outside the country’s giant Salar de Atacama resource is beginning to take shape with the application for an environment permit for Minera Salar Blanco’s Maricunga project. 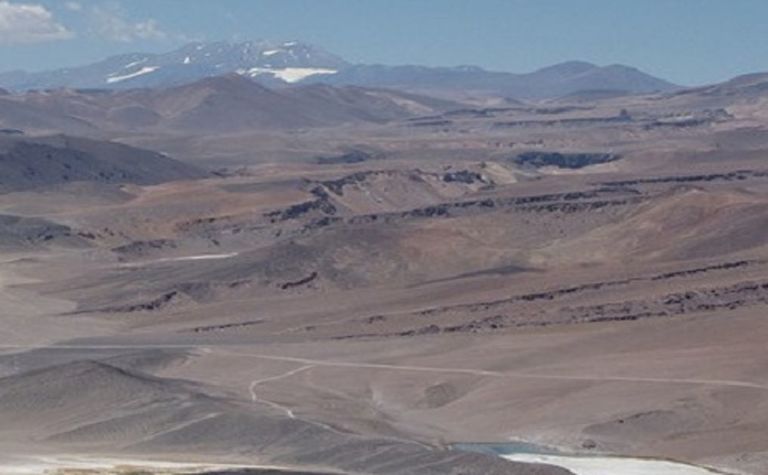 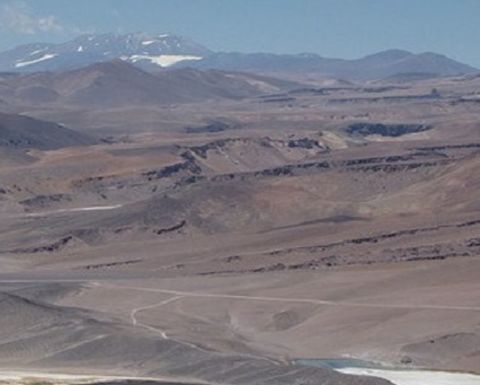 The company, which is owned by Australia's Lithium Power International and Bearing Lithium and a group of Chilean investors, are planning to invest about US$500 million in the project which would produce 20,000 tonnes of lithium carbonate equivalent and 74,000t of potassium chloride annually over a 20-year mine life

Chile is already the world's second largest producer of the mineral thanks to operations on the Salar de Atacama controlled by Albemarle Corporation and SQM, both of which are planning to expand output significantly over the coming years after reaching new agreements with the Chilean authorities.

But the government is also keen to develop lithium production on dozens of smaller salares of which Maricunga is one of the largest and richest.

An NI 43-101 and JORC compliant resource report completed last year concluded that the project contains 2.15 million tonnes of lithium carbonate equivalent, at an average grade of 1,160 milligrams/litre of lithium, and 5.7Mt of potassium chloride, at a grade of 8,500m/l.

Chile's Constitution anachronistically reserves lithium production to the state, because of its once-potential use in nuclear weapons, but MSB plans to bypass that obstacle using lithium claims which predate the Cold War-era restriction.

"This EIA submission represents a key step forward for the Maricunga project on its development path to become one of the global suppliers for the lithium industry," said David Hannon, chairman of LPI, which owns 50% of MSB.

MSB expects to obtain approval of the project by the end of next year when the company will be ready to decide whether to move ahead with construction.

MSB CEO Cristobal García-Huidobro said the submitted report went beyond the legal requirements of Chile's environmental approval system and the additional hydrological and hydrogeological modelling carried out had contributed to the ongoing feasibility study.

That study, by Worley Parsons, is due for completion by the end of this year.

The company is also negotiating with Chilean and international financial institutions with the aim of signing a letter of intent on project finance for Maricunga during the second half of next year and with potential strategic partners in the project which would buy its lithium output.

Lithium Chile, REMSA to work together