Shares in uranium hopeful Berkeley Energia (ASX:BKY) plunged nearly 30% early today before the company screamed into a trading halt to stop a bloodbath following reports the Spanish government will block development of the controversial Salamanca uranium mine. 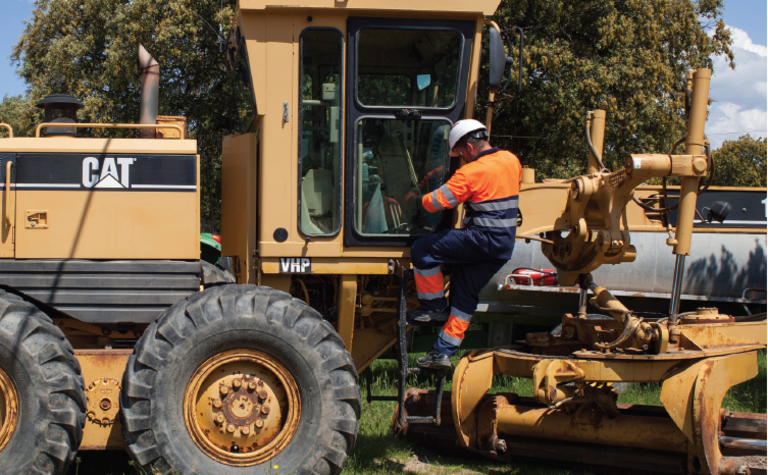 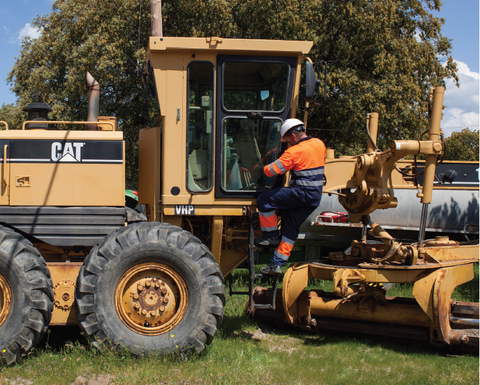 Berkeley shares had been trending south since August when they were A86c (US61c), and prior to this morning's halt they hit a new 52-week low of 30c, before being suspended at 33.5c, valuing the company at $86 million.
On Monday, the company was saying it was confident it would obtain the last two major permits needed for the mine to start operating, including a licence to handle toxic radioactive waste, and also announced it was scaling down its in-country presence.
Before trading on the main board of the London Stock Exchange and four Spanish exchanges wrapped up overnight, Reuters published a report saying Spain's Socialist Workers' Party under new Prime Minister Pedro Sanchez would not deliver the permits necessary to open the European Union's only open-cast uranium mine.
The project was granted preliminary approval by a prior government in early 2013 but has since faced stiff local opposition with between 3,000-5,000 people reportedly rallied against Salamanca in June, soon after the People's Party government was ousted following a no-confidence motion over corruption concerns.
Local cattle ranchers are concerned stigma associated with the mine will kill their industry, and there are concerns radioactive material could contaminate local water supplies.
The Socialists are also aiming to close Spain's aging nuclear plants when they reach their end of life at 40 years of age.
"The government will wait for the ongoing proceedings to go through but it will say no," one government source told Reuters on condition of anonymity.
Neither the company nor the government has commented, but is understood the Socialist government and its junior partner Unidos Podemosboth both oppose the uranium industry.
The Socialists are about to change the make-up of Spain's nuclear authority, which could then block the development.
Berkeley has been trying to get the mine off the ground since its pivot from Australian resources in 2005, and it said with the release of its September quarterly report on Monday that it had "strong and growing local support" with a supportive petition sporting over 1,600 signatures and almost 23,000 job applications.
The project is located the Castilla y León region, which is suffering from some of the highest levels of youth unemployment in the European Union.
It said this week it was looking forward to announcing to the market on the "likely timing of the commencement of construction", with targeted production before the end of 2019. It had been telling investors it was "business as usual" under the new government.
A second source told Reuters the company was "living in a parallel universe" if it thought that.
The apparent failure of Berkeley's ambitions comes at a time when uranium spot prices have risen some 20% since June, and the company said it had received a number of enquiries from the US, China and India for substantial term contract offtake commitments as market fundamentals for yellowcake improved.
It has contracts in place for 2.75 million pounds of U3O8 for the first six years, with a further 1.25Mlbs of optional volume, at an average price above US$42, compared with a spot price of $27.38 per pound.
The open-pit mine could produce an average of 4.4Mlb of uranium per year over 14 years.
Over the past decade the company has invested over €70 million (US$81 million) into the Salamanca mine, and it has planned to invest €250 million investment to develop the mine, potentially generating over 450 direct jobs.
The cashed-up company, which has around A$100 million in the bank, aims to make a statement before trading begins on Friday.
Failure to gain approvals has been the key risk for Berkeley, as it has been for Spanish potash hopeful Highfield Resources, which has spent years seeking permitting approvals.

Spanish to protest against planned uranium mine