Solid quarter for Base Resources

Mineral sands miner Base Resources’ net debt is down to less than US$24 million after a quarter that saw “record production of 25,125 tonnes rutile and 9,683t of zircon … (and) continued strengthening of rutile and zircon prices”. 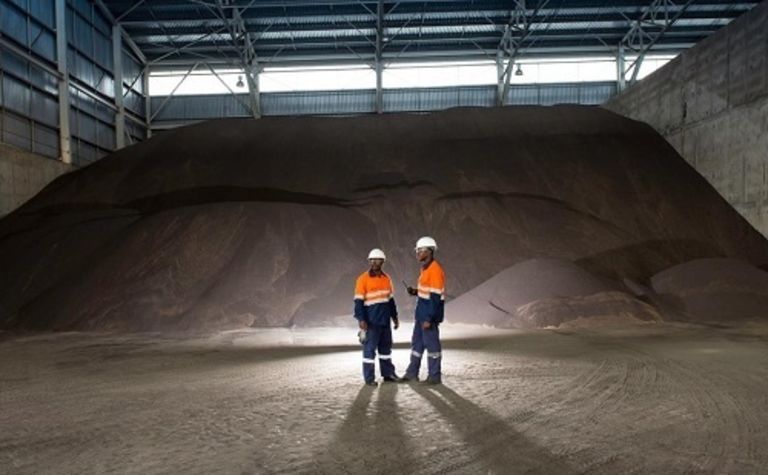 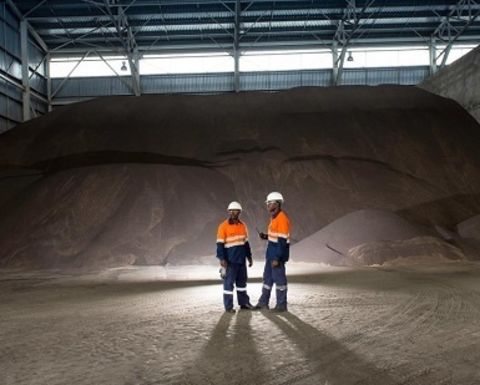 The reduction in net debt totalled $9.4 million, while production guidance for the financial year underway from its Kwale operation in Kenya remains unchanged - with expected rutile output of 88,000-93,000t, 420,000-450,000t of ilmenite and 32,000-37,000t of zircon.
Net debt at the start of 2018 stood at $65.6 million.
Meanwhile, progress on feasibility work at the Toliara pre-development asset in Madagascar cost Base $2.2 million.
Base wants to complete a definitive feasibility study mid-2019 and is aiming to be in production at the end of 2021.
"It is noted that national elections will take place in Madagascar in the coming quarter, with the first round of voting on 7 November followed by an expected second round on 19 December," Base said.
Shares in Base (ASX: BSE) rose 2% to A24.5c, capitalising the company at $284 million.
The stock is sitting around a 12-month low.

No news from Madagascar regarding fiscal agreement