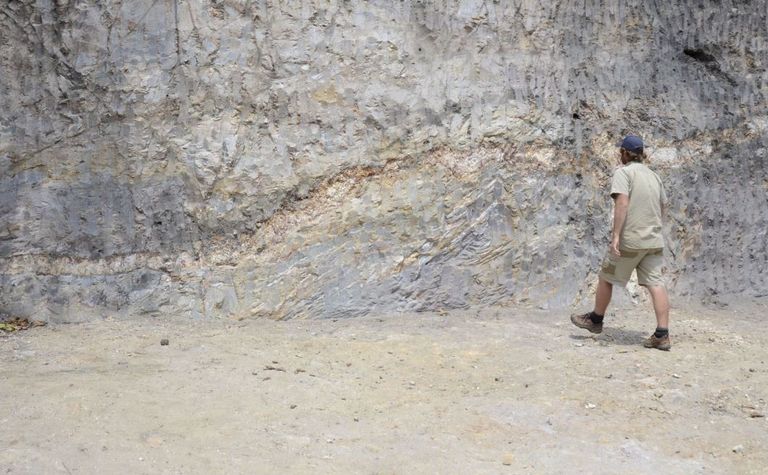 Pricing will be with reference to the prevailing market price.

Mahenge is seen as initially producing 83,000t per annum after capex of US$90 million, ultimately rising to 250,000tpa after two subsequent expansions funded by cashflow.

Commissioning of the project is targeted for late next year.

Black Rock said its success in signing an offtake "demonstrates (the) benefit of completing a substantial pilot plant run of 90t of ore, enabling the company to place significant volumes of concentrate in the hands of 24 potential customers".

Heilongjiang is described by Black Rock as being one of China's largest fully integrated graphite producers, with "an operation targeting the consumption of up to 100,000 tonnes of flake graphite annually".

Shares in Black Rock (ASX: BKT) were up 13% to A3.4c in morning trade, capitalising the company at $18 million.

Black Rock raised $3 million at the end of August by issuing new shares priced at 3.2c each.