Albemarle gets key approvals for $1B Australian project 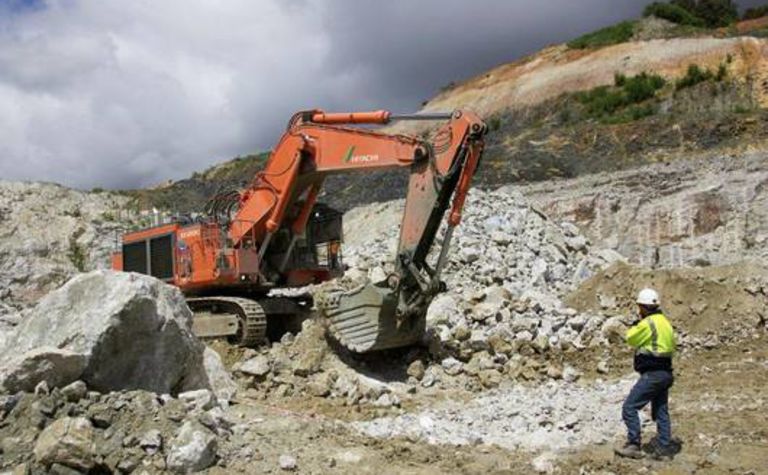 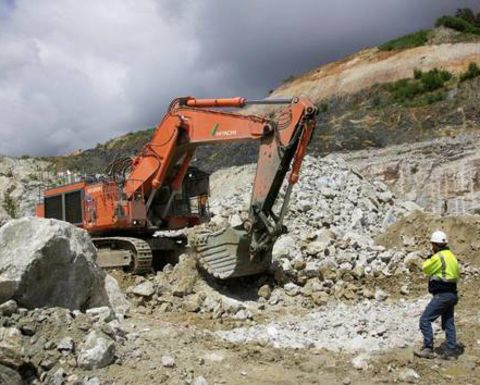 Greenbushes will supply ore to the new plant.

Pending federal environment approvals and final development approval from the diversified conglomerate's board, the Albemarle Kemerton plant will be built just outside the south-west city of Bunbury.
Spodumene ore will be sourced from the Greenbushes mine, where Albemarle is a partner with China's Tianqi Lithium.
In March the pair announced a $600 million upgrade expansion to supply the rapidly expanding global lithium market, increasing production to 2.3 million tonnes of concentrate a year from 2021.
Dawson, who signed-off on today's decision, said the state had found a "balance between an acceptable environmental outcome and a prospering economy".
"The Albemarle lithium plant has undergone a thorough environmental assessment process by the Environment Protection Authority, which recommended the project could proceed subject to strict environmental conditions," he said.
In October the EPA recommended a flora and vegetation monitoring and management plan to minimise the potential impact on threatened flora and fauna, most notably Carnaby's Black Cockatoo, the Forest Red-tailed Black Cockatoo and Baudin's Black Cockatoo.
Albemarle will also be required to develop a water management plan, to ensure quality and quantity of offsite surface and groundwater is maintained throughout construction and operation of the plant, as well as an offset strategy and greenhouse gas reporting.
If built the five-train plant would target production of up to 100,000 tonnes of lithium hydroxide through five process trains.
Lithium hydroxide is a critical ingredient in the lithium-ion batteries.
Albemarle is understood to consider the WA plant a priority investment, and is reportedly scaling back developments elsewhere around the world.
The construction of the individual 20,000tpa trains will be staged over the next 10 years with construction of the first trains planned to commence in the immediate future.
WA premier Mark McGowan, who met with Albemarle's board in February, said 500 construction and 500 ongoing roles could be created.
"The state is a world-leading producer of lithium and WA has an abundant supply of lithium and other battery minerals which is why it's vital we maximise the opportunities this industry provides, both upstream and downstream, to Western Australians," he boasted.
Albemarle's plant will become the second, and largest, lithium hydroxide manufacturing facility to be built in WA with Tianqi already building a smaller 48,000tpa processing plant at Kwinana at a reported cost of $700 million.
Chile's SQM is also planning a lithium refinery in WA as part of its joint venture arrangement with Kidman Resources over the Mt Holland lithium project near Southern Cross
Earlier this year, the WA government established a Lithium and Energy Materials Industry Taskforce to capitalise on the state's unique hard rock resources and growth in the lithium-ion battery sector.

Miner accuses Ankara of "expropriation and unfair and inequitable treatment"