Australian Mines moves to $1.3B Sconi funding after feasibility

Australian Mines believes nearly A$800 million (US$585 million) in debt could potentially be found to help fund its $1.33 billion Sconi cobalt-nickel-scandium development in Queensland. 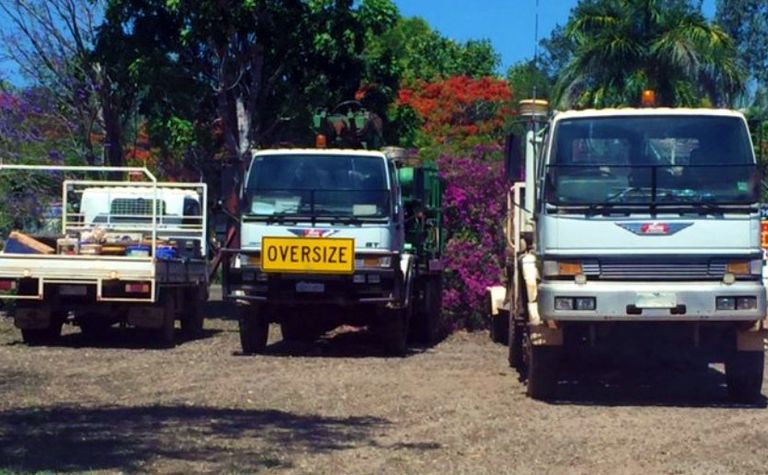 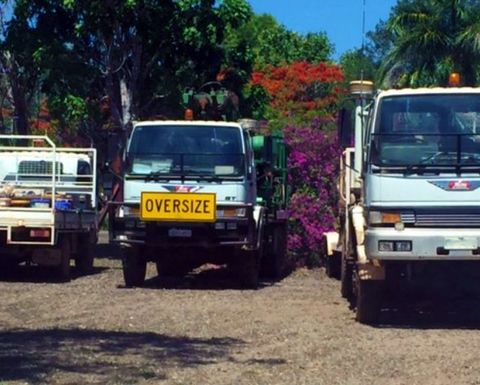 Drill rigs and equipment at Sconi in Queensland, Australia

The estimate is attributed to Australian Mines' financial advisor Medea Capital Partners, a UK-based firm currently "in initial discussions with several Australian based commercial lenders in relation to providing additional senior secured debt funding as part of the overall US$585 million debt facility" for Sconi.

Australian Mines believes a syndicate of between 6-8 lenders (including the Northern Australia Infrastructure Fund) will be sufficient to fully fund the debt facility.

It believes the balance of the $1.33 billion needed could come from equity, pre-payment of the project's projected nickel sulphate and cobalt sulphate output, streaming and/or royalties, and mezzanine financing.

In March, Australian Mines signed an agreement with Korean-headquartered SK Innovation under which the firm committed to buying all nickel and cobalt produced from Sconi for an initial seven-year period.

An internal rate of return of 21% on a pre-tax basis was also reported, with pricing for nickel of US$7 per pound and cobalt $30/lb used.

The project is initially flagged to produce nearly 10,000t per annum of cobalt sulphate and 71,000tpa of nickel sulphate.

Australian Mines started the current quarter with A$7.8 million cash.

Shares in Australian Mines (ASX: AUZ) were up 3% to 6.2c in afternoon trade, capitalising the company at $165 million.

Next generation of battery storage technology the prize

Robinson to take on Sconi FS