"The worldwide shortage of vanadium is impacting many companies…"

Western Uranium and Vanadium (CSE: WUC) is moving ahead with plans to reopen its Sunday Mine Complex in Colorado to capitalise on the rising commodity prices. 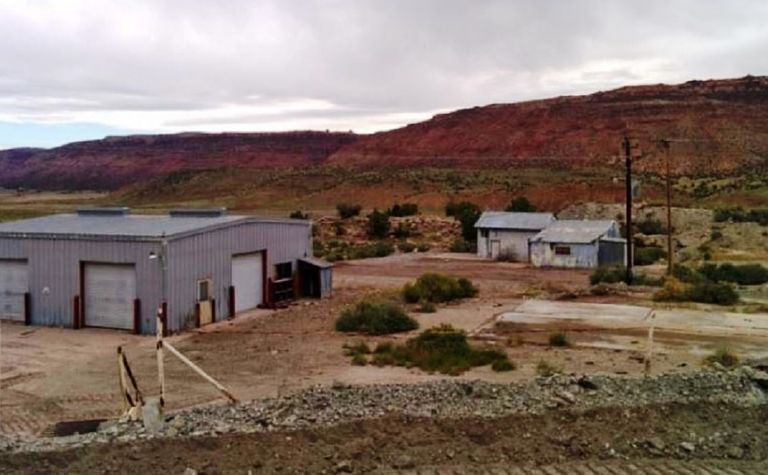 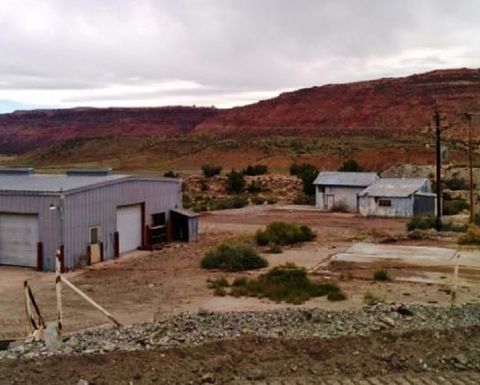 The company said it was starting the programme by aiming to upgrade the vanadium resource and holding discussions with "a number of large offshore companies" with facilities to recover vanadium contained in the SMC ore.

"The worldwide shortage of vanadium is impacting many companies around the world and thus making offtake agreements available for ore production," the company said in an update yesterday.

It had announced its intent to reopen SMC last month, citing vanadium's price rise from about US$10 per pound to $30/lb this year due to a global supply deficit and new Chinese building code standards coming into effect requiring vanadium rebar strengthening.

"Given the vanadium commodity price appreciation over the past six months, Western is accelerating production planning at the SMC in anticipation of sourcing an agreement sufficient to baseload the SMC," it said at the time.

The uranium price has also risen, helped by global supply cuts and a US investigation into support for its domestic industry, from $18/lb in November 2017 to $29.15/lb on the spot market this month.

The company's SMC has a measured and indicated resource of more than 1 million pounds U3O8 and 6Mlb V2O5 and an inferred 1.86Mlb U3O8 and 2.5Mlb V2O5.

It comprises five interconnected underground mines, most recently operated in 2009.

The company changed its name from Western Uranium Corp in early October and saw its shares hit a 52-week high of C$3.34.

Its shares have traded around 60c for most of the past year and closed down 1c yesterday to $2.05 to capitalise it at $53 million.

Energy market a key to next Bushveld value lift

US vanadium juniors not looking at the peaks

The ESG bar has just been raised... Who will get over it?