Eighteen months on from its decision to move into the high-purity alumina producer with the acquisition of a kaolin project near Ballarat in Victoria from Syrah Resources founders Tolga Kumova and Tom Eadie, Pure Alumina now wants to merge with a Canadian producer, Polar Sapphire. 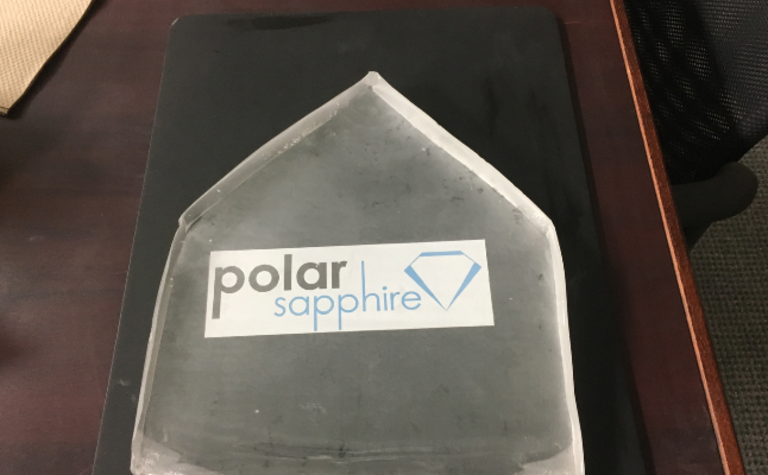 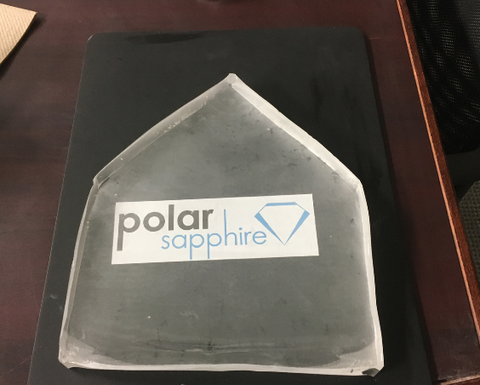 Pure and Polar have signed a non-binding term sheet to negotiate terms for the possible acquisition of the unlisted Canadian concern, which produces HPA at its facility in Toronto using a patented modular process that "gives it one of, if not the, lowest HPA production costs in the world for 5N HPA", Pure said today.
A deal, if one can be done, is expected to be agreed to by January 31 next year, with the terms including due diligence and various shareholder and regulatory approvals.
Pure managing director Martin McFarlane said his company had looked at Polar's hydrochloric acid-based process and was "very impressed", which led to initial talks about ways to combined the two companies, adding the kaolin development to Polar's cash-generating business, selling HPA powder, pellets and beads for various market segments using its modular technology to produce 3N-6N products.
Pure is continuing with its detailed feasibility study for its Yendon in anticipation of seeing HPA demand quadrupling to 100,000tpa by 2030 on the back of its use in LED lighting and lithium batteries for electric vehicles.
Pure was known as Hill End Gold until recently. It is selling off its central New South Wales gold assets after acquiring its HPA assets for scrip in mid-2017.
It hopes to be in production in the early 2020s, with the prefeasibility study showing a A$271 million investment could generate EBITDA of $133 million per annum.
Shares in Pure (ASX: PUA) were up down about 4% in morning trade to A4.6c, capitalising the company at $7.2 million. It had been as high as 20c last year.

Aluminium rush is on