Syrah Resources may have turned a bit of a corner given a production update that instead of being another downgrade reported good news from the Balama graphite project in Mozambique. 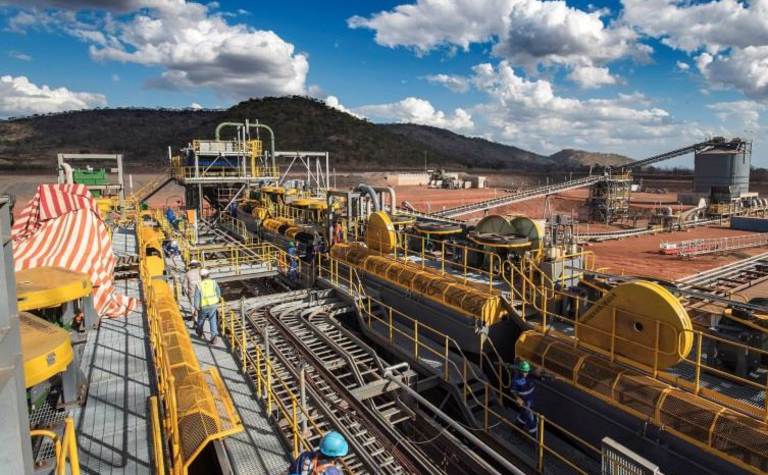 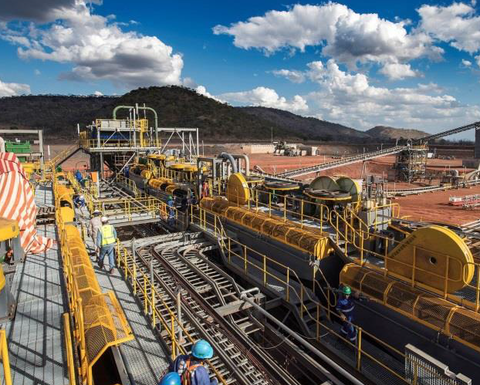 The company said "significant improvement in graphite recoveries and consistently high product quality" has been achieved post resumption of production early in November following a fire in October.

At full speed the operation should be producing about 350,000t per annum based on feasibility work.

The fire in October was the latest in a series of setbacks reported by Syrah, which started the year forecasting output of 160,000-180,000t of graphite concentrate.

Regular subsequent downgrades impacted the company's share price (ASX: SYR) accordingly with the stock losing more than 70% at one stage this year.

However, the better news reported today saw the stock up 11% to A$1.81 in late trade, capitalising Syrah at $622 million.