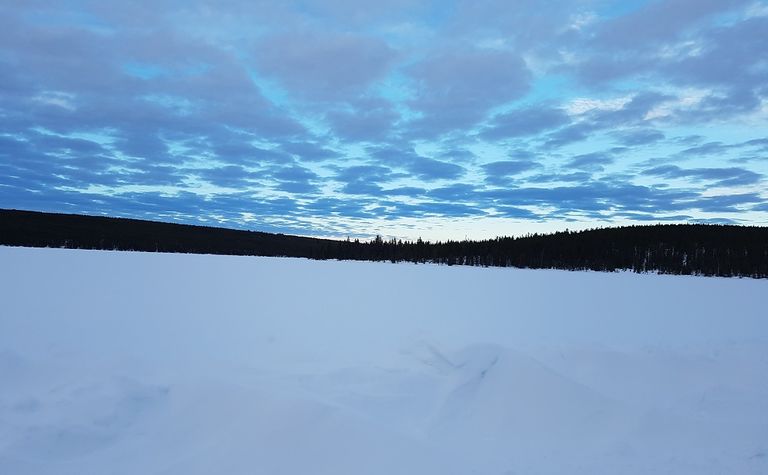 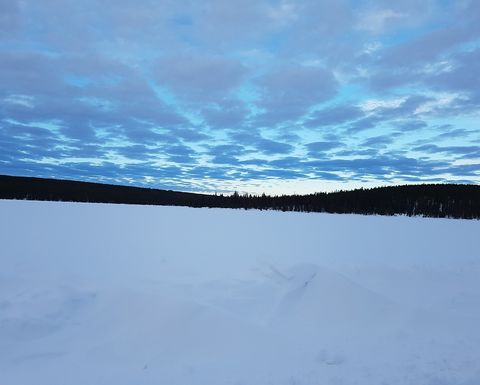 UEX has released a new inferred resource for Christie Lake

Christie Lake is 9km north-east of and along strike of Cameco's idled McArthur River uranium mine, the world's largest with an average uranium grade of 9.63%, and with reserves of 250.7Mlb.

The project is the only junior-controlled uranium land package in the corridor, situated between the two giant uranium operations, McArthur River and Cigar Lake.

In November, UEX made the most recent option payment to JCU, bringing cumulative payments to C$6 million and $10 million in exploration activities on the project since October 31.

As a result, UEX and JCU formed the Christie Lake Joint Venture, with UEX being the operator. The company can increase its stake to 70% by paying a further $7 million and completing $15 million in total exploration on the property.

To this end the new JV's management committee has approved a $2 million exploration programme for next year.

UEX (TSX:UEX) equity has been suffering under the persistently low uranium price, and is 60% down over the past 12 months. On Wednesday it closed 3.12%, or half-a-cent lower at 15.5c, with a market value of $59.1 million.