ioneer has outlined maiden lithium and boron reserves at Rhyolite Ridge in Nevada and has said recent drilling suggests cashflow could be improved in the early years of operations. 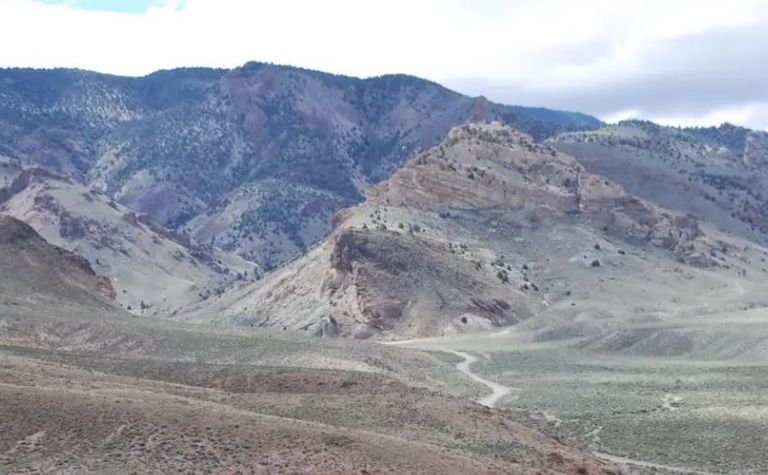 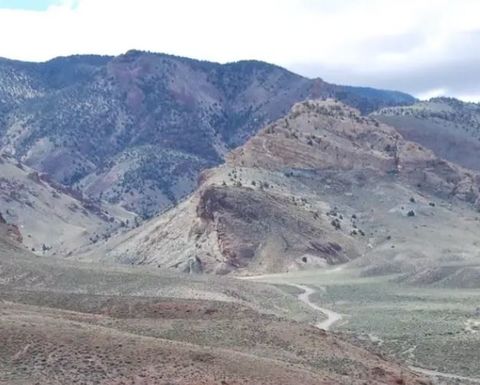 The drilling intercepted shallow, high-grade lithium and boron that may increase the boron grades mined and lower the stripping ratio, with three rigs on site and set to continue work into 2019 upgrading the current mineral resource and extending the shallow mineralisation.

Meanwhile, a maiden ore reserve has been estimated for the first stage of mine development of 15.8 million tonnes at 1,900 parts per million lithium (equivalent to 1% lithium carbonate) and 12,200ppm boron (equivalent to 7% boric acid).

ioneer plans to annually produce an average of 20,200t of lithium carbonate and 173,000t of boric acid.

Prefeasibility work estimated pre-production capex of about US$426 million, with annual steady-state earnings put at $297 million - on an EBITDA basis.

A definitive feasibility study is underway and scheduled for completion in the third quarter.

ioneer started the current quarter with A$75 million cash.