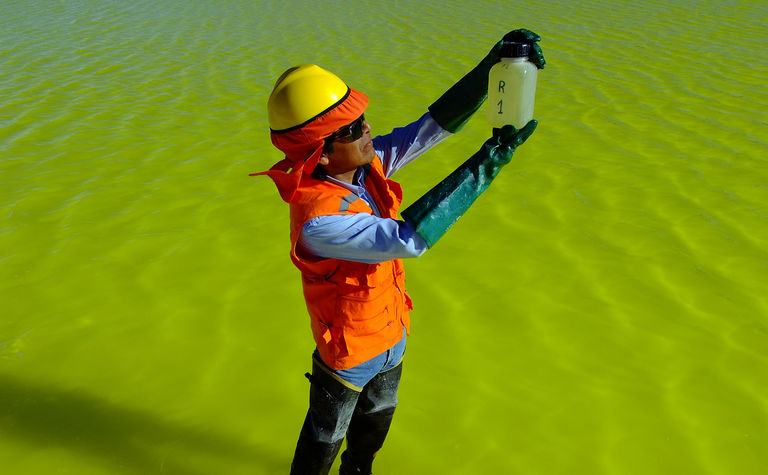 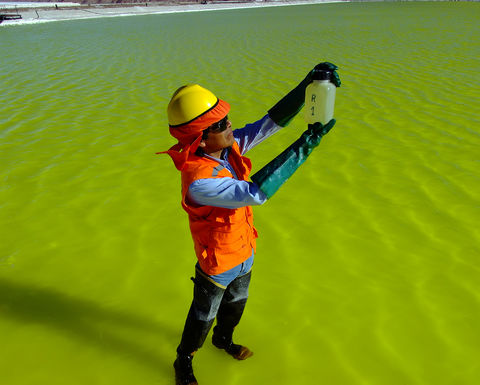 Albemarle is expanding its operations in Chile's Salar de Atacama

Albemarle balked at an amendment to its basic contract that would have seen up to 25% of its permitted 85,000 metric tonnes production subject to preferential price treatment as Corfo tried to stimulate domestic downstream industry.

"The spirit of the amendment with Corfo is in line with what we expected our commitment on preferential pricing and terms to be. The agreed-upon process will have no material impact on our anticipated earnings growth, margins or other financial results," said Albemarle president for lithium, Eric Norris.

The bulk of Albemarle's lithium production is in Chile's Salar de Atacama, a salt flat in the country´s northern desert that supplies about 40% of the world's lithium. Corfo, which leases mining rights in the salar, had previously threatened to cancel its contract with Albemarle over the dispute, which raised concerns of potential supply disruptions in a strong market. 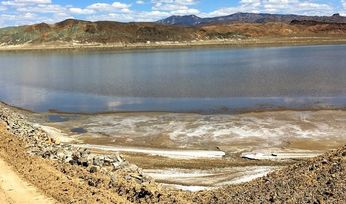 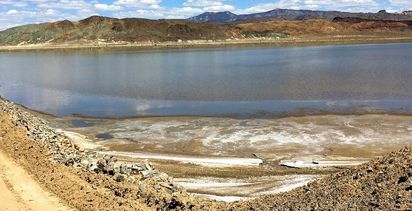 POSCO reportedly pulls out of battery plant plans in Chile