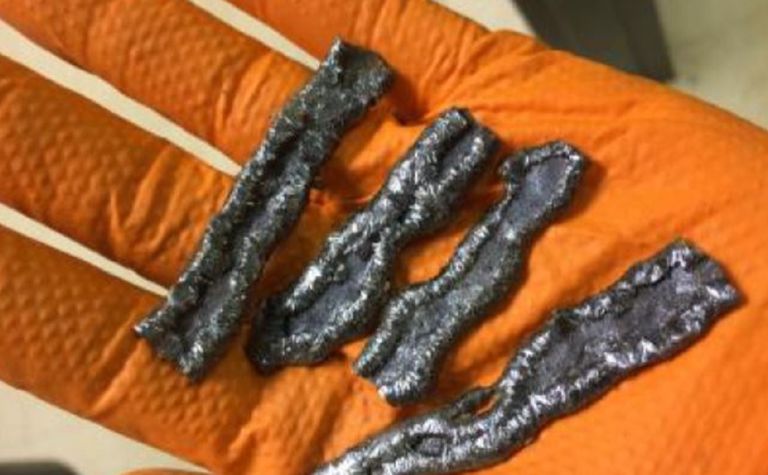 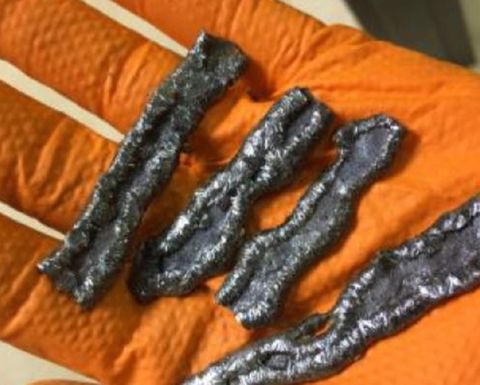 The company restarted vanadium production at its White Mesa facility in Utah in December, recovering vanadium pentoxide from tailings.

It said it was producing at commercial rates and would ramp up to full production of 200,000-225,000 pounds of high-purity V2O5 by the end of this quarter.

It also said its test mining, targeting vanadium at its La Sal complex near White Mesa, was "proceeding well".

President and CEO Mark Chalmers said initial quantities from White Mesa would be converted and sold as ferrovanadium but the company soon expected to sell into other industries that demanded higher-purity product.

"In addition, we are very encouraged to see vanadium prices remain strong, and at levels that we believe will support attractive margins," he said.

The company said the V2O5 spot price in Europe had increased 11% to US$17.25 per pound since the year-end mid-point spot price of US$15.50/lb, as reported by Metal Bulletin.

It said up to 50,000 pounds of uranium could be recovered from pond solutions during the vanadium processing campaign but this would be the only source of uranium production from the mill in 2019 as it was expected to focus on vanadium.

The company is winding down its Nichols Ranch ISR project into standby mode pending improvements in uranium market conditions, such as the outcome of the US Section 232 investigation into uranium imports.

Energy Fuels had $42 million in cash and securities at the end of September.