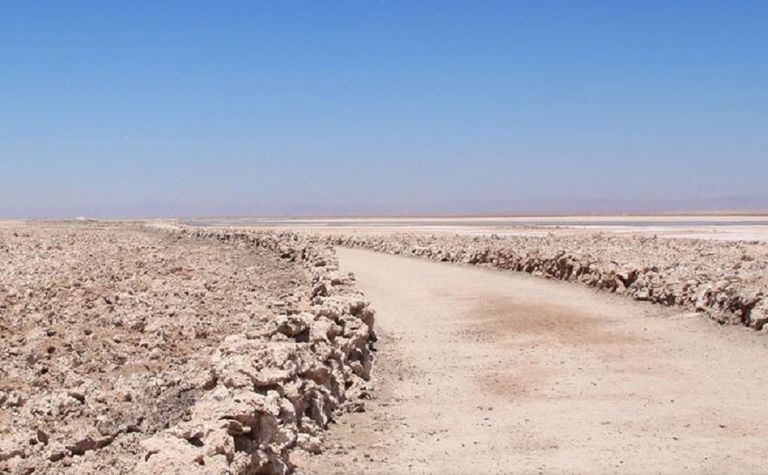 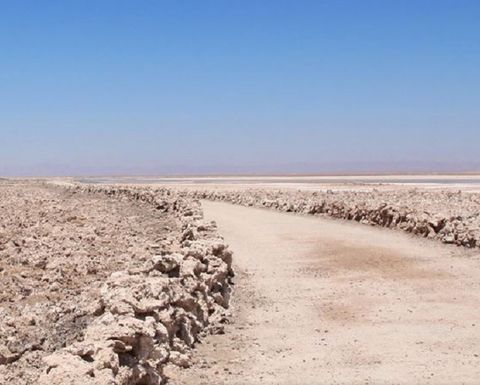 LiCo bows out of Purickuta

The company had declared force majeure over the property in September 2017, saying it was unable to access it to conduct exploration, due to a blockage started by the Atacemena community of Toconoa on August 27 that year.

"Given the multiple delays associated with its exploration plans on the property over the past 18 months, the company has arrived at the conclusion that the property is completely unworkable for a junior exploration company," LiCo said yesterday.

The company said it had consulted with the local indigenous community since announcing the original option acquisition with Durus Copper Chile SpA in January 2017, but the project opposition had been "both immense and widespread".

"The company does not see any way in which this project or property can be realistically explored or developed in the future by any corporate entity," LiCo said.

The company had intended to earn up to 60% of Purickuta from Duras.

LiCo said it continued to explore and develop its Ontario cobalt properties and Nevada lithium property.

It had raised C$500,000 (US$377,000) earlier this month at 6c per unit and said the proceeds from the flow-through units would be used for exploration at its Teledyne and Glencore Bucke properties at Cobalt, Ontario, and the remainder for other exploration and working capital.

LiCo can earn 100% of the Black Rock Desert project in Nevada, while Surge Exploration can earn up to 60% of LiCo's cobalt properties.