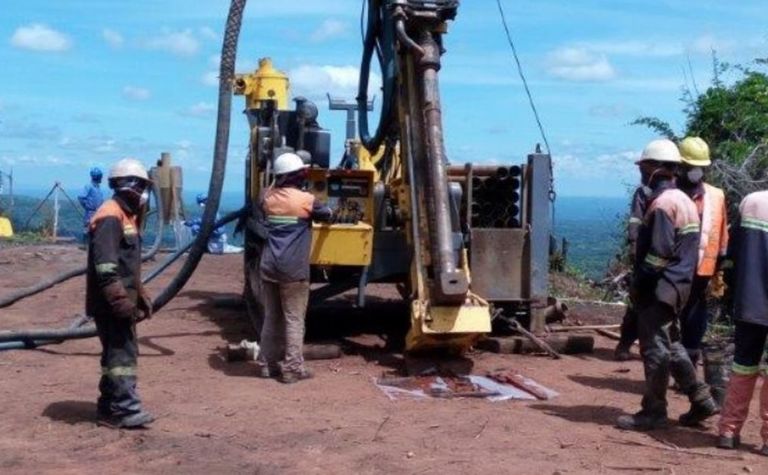 The two companies signed a memorandum of understanding for the proposed offtake of 30,000 tonnes per annum of graphite concentrate for an initial five-year term at a price based on the Chinese benchmark for the quality of the graphite produced.

The offtake will represent over 60% of the project's 49,000tpa average target production.

Armadale plans to start a test work programme before the end of the March quarter with the aim of progressing the MOU to a binding agreement.

The agreement comes six months after the company hired a offtake consultant to negotiate agreements with Chinese customers.

The company said it was in discussions to sell the remaining 19,000tpa of Mahenge Liandu's production.

Meanwhile, Armadale said it had completed feasibility study drilling and expected to restart site activities soon, after the end of Tanzania's rainy season.

It has also completed the environmental and social impact study (ESIA), saying the valuation study had returned lower than planned relocation costs, which further enhanced the project's robust economics, as indicated in the scoping study.

The company expects to submit the ESIA to the National Environmental Management Committee for validation and initiation of environmental permit approval.